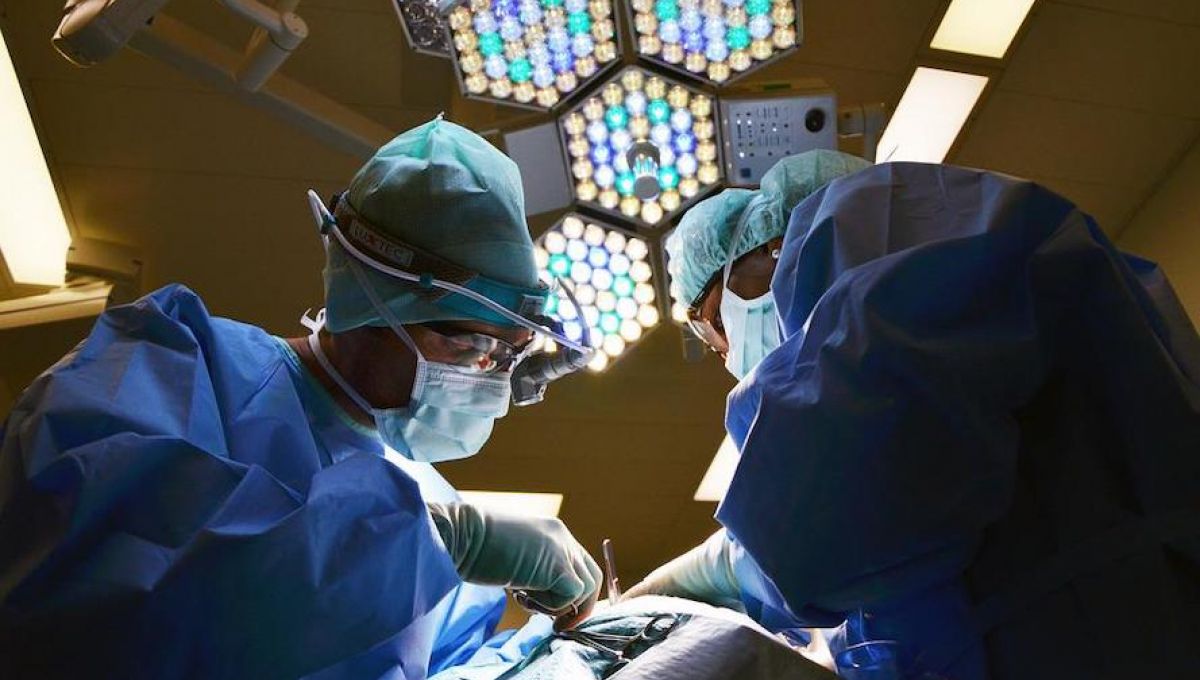 On June 16 and July 6, two xenotransplantations – the transplantation of a graft whose donor is of a different biological species from that of the recipient – ​​of genetically modified pig hearts were carried out, reports an article in New Scientist.

This is a first for researchers at New York University, who transplanted these two genetically modified pig hearts into the bodies of two recently deceased humans who were placed on life support. “The transplants followed standard techniques”, said Nader Moazami, a researcher at NYU Langone Health, during a post-operative press conference. Both recipients were monitored for seventy-two hours and daily biopsies were performed. No sign of rejection has been seen yet.

The medical profession pays particular attention to the phenomenon of rejection, responsible for the failure of previous xenografts. It occurs when the immune system attacks the animal organ and causes it to fail.

To avoid this, Nader Moazami and his colleagues used pig hearts that had undergone ten genetic modifications. Four of these modifications allowed the deactivation of genes favorable to the risk of rejection and to the abnormal growth of the organ. The other six were used to insert human genes that reduce incompatibilities between the biological pathways of pigs and people. Standard drugs were also given to recipients to suppress the immune response.

Infection of the organ with animal viruses is another potential problem. Pigs raised for xenograft purposes live in special facilities that protect them from outside bacteria. However, this did not prevent researchers from finding, last March, the porcine cytomegalovirus in the blood of David Bennett, the first living man to have received a pig’s heart, during his biopsy. This contamination could explain the reasons for his death, which occurred two months after the operation.

Regarding the two recent xenografts, a more sensitive screening procedure, which can detect this virus even present at very low levels, was used, as well as specialized screening methods to monitor the transmission of other porcine diseases, indicates cardiologist Robert Montgomery. “That’s the advantage of doing transplants on deceased humans. We’re able to look at tissues and blood samples and get a much deeper analysis of what’s going on.” adds the doctor.