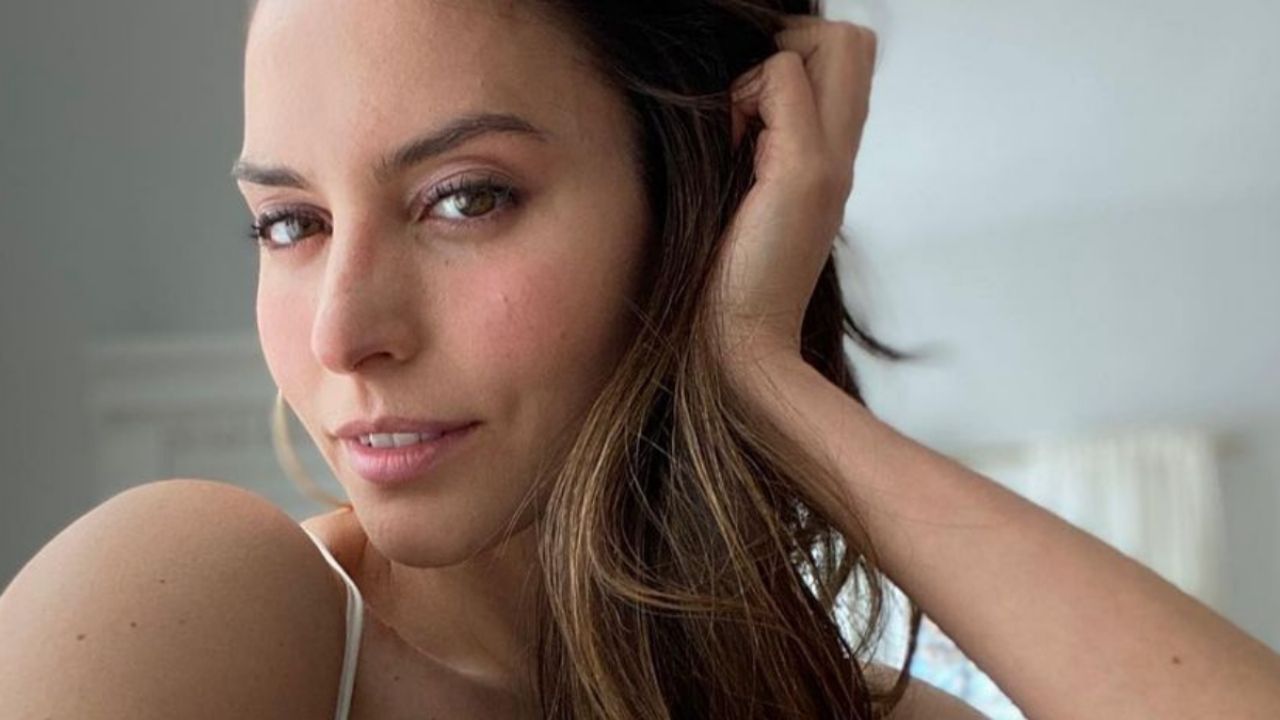 Genesis Rodríguez: this is the degree of studies of the youngest daughter of José Luis ‘el Puma’ Rodríguez

The actress Genesis Rodriguez The 34-year-old is preparing for the premiere of the third season of ‘Umbrella Academy’, she is also very active on social networks where she maintains permanent contact with her more than 600,000 followers from all corners of the world.

The truth is that the daughter of Puma Rodriguez and the Cuban model Carolina Pérez shares with her fans photos of her best poses, looks, previews of her work, trips and family moments. She has an extensive career in the world of acting since she started from a very young age.

Genesis Rodriguez He speaks fluently both English and Spanish. She attended her elementary school at the Carrollton School of the Sacred Heart in Miami, Florida, while taking summer classes at the Lee Strasberg Theater and Film Institute where she discovered her love for acting.

Genesis Rodriguez studied acting, dance, and vocal preparation classes, locally and nationally. Her parents Jose Luis Rodríguez and Carolina Pérez enrolled her in more intense training programs when they discovered that the brunette wanted to be an actress. Once she finished her training, she started casting.

The first role of Genesis Rodriguez It was in the American series Days of our Lives, from November 2005 to January 2006. But he achieved fame with his leading roles as Rosita Amado and Violeta Hurtado in the series Dame chocolate, which was broadcast on the Telemundo network. She made her Hollywood debut with the movie Hours.