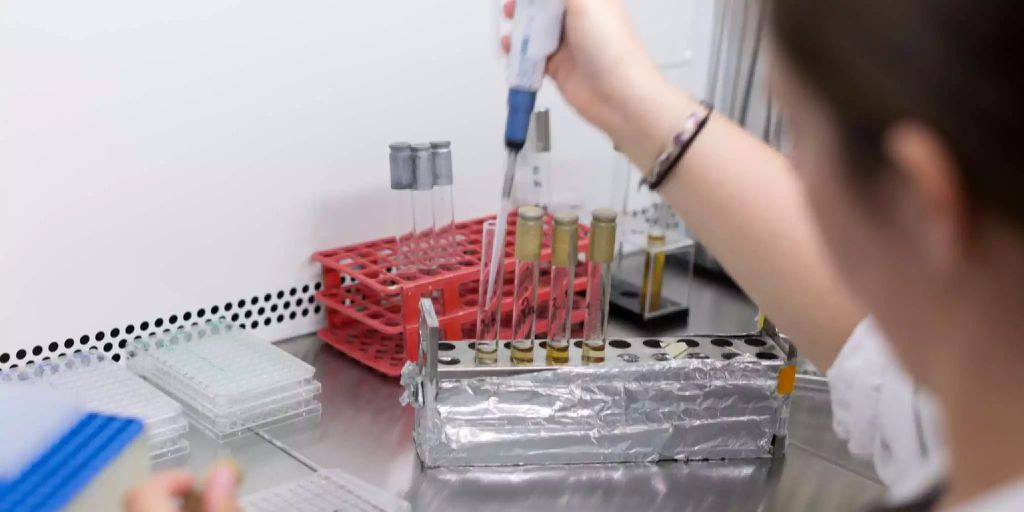 An international research team with participation from Zurich has identified rare mutations in a gene that underlie an early-onset form of the motor nerve disease ALS. They presented their results in the journal “Nature Medicine”.