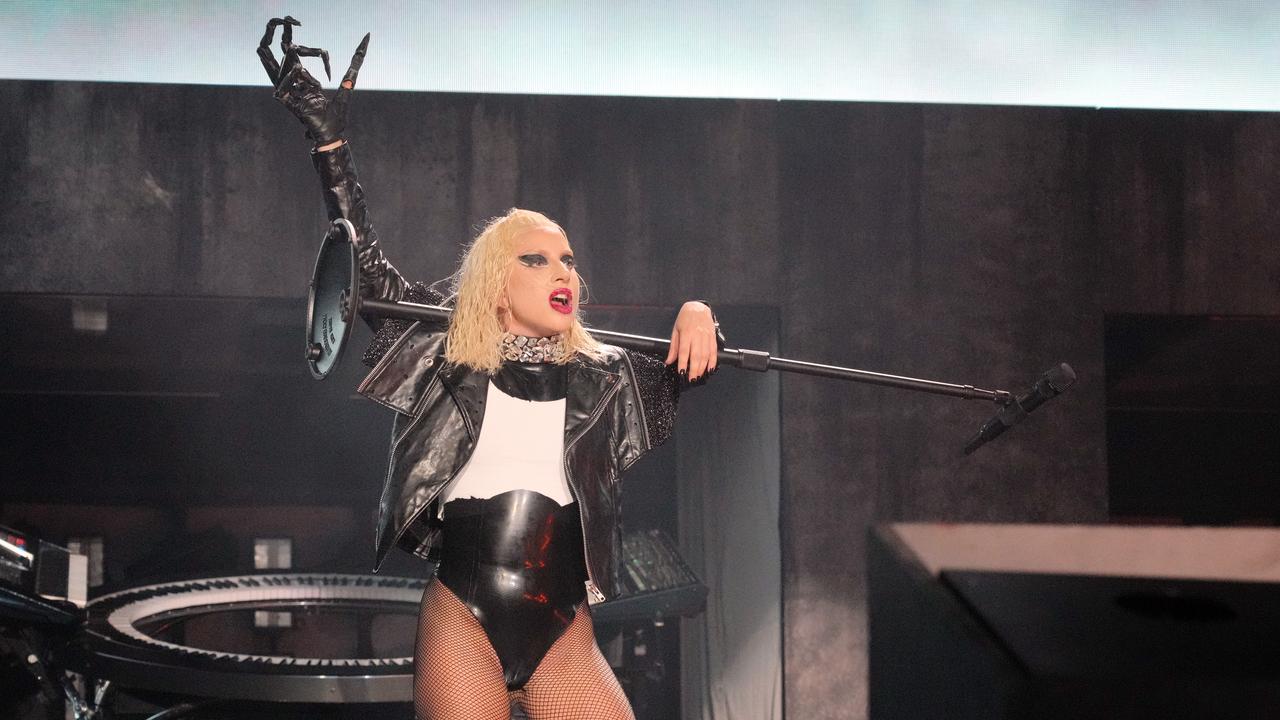 GelreDome and MOJO: We are not responsible for stranded Gaga fans | Music

GelreDome says it is not responsible for the fact that a few dozen fans of Lady Gaga had to spend the night at the station in Arnhem on Tuesday after the concert started too late. Spokespersons for the stadium and concert organizer MOJO tell NU.nl that they “have done everything they can” to ensure that everyone still came home. However, that didn’t work.

At 8.30pm sharp had the first sounds of Lady Gaga’s Bad Romance had to fill the GelreDome stadium in Arnhem, but things turned out slightly differently. The American pop star took the stage almost half an hour late. As a result, the organization, in collaboration with public transport, had a lot of work to get all fans home after the concert. A few even stayed behind at Arnhem station.

After the show full of danceable hits, fireworks, vocal acrobatics and a room full of light up bracelets, it was a hard transition to the chaotic crowds. It arose when more than 30,000 Lady Gaga fans wanted to get home as soon as possible. Entering the shuttle buses was hectic with a lot of pushing and pulling. Furthermore, it was pressing at Arnhem station for the last trains, which were not met by everyone.

“We have no influence whatsoever on the fact that the artist goes on stage half an hour later and the show ends half an hour later,” says Bianca Smaling, spokesperson for GelreDome, to NU.nl. “We had invested heavily in shuttle buses that drove back and forth between the stadium and the station.”

According to her, it was not due to the shuttle buses that about fifty to sixty people had to spend the night at Arnhem station, because there was no longer a train. “We have been in contact with the NS and the trains have waited for the last shuttle buses to take the concertgoers to the station. The people who remained at the station may have walked.”

‘NS has done the maximum’

Spokesperson Léonie Bosselaar of the NS cannot confirm whether there has indeed been contact with the organization at GelreDome, and whether the last bus has been waiting. She does say that some of the stranded fans had missed an international train. The NS has kept the station, which is normally closed at night, open all night for the fans. This gave them shelter and they could use the toilets.

Bosselaar explains that, in consultation with the organization, the NS had already deployed longer (double-decker) trains around the concert in advance. The problems arose due to the delay of the concert and the time it took to get all the fans to the station by shuttle buses. “We have even deployed an extra train after the normally last train. It is logistically not easy to have to do that at the last minute, because you also have to have staff who can go on that train.”

At Arnhem station and later also when changing trains in Utrecht, large groups of people tried to get a seat on the train. This was accompanied by jostling at the entrances. More people than expected were on the platforms at the same time because more visitors had to rely on the last trains than if the concert had started on time.

Bosselaar assures that NS personnel were present on the platforms to monitor and intervene where necessary, and later also in the trains themselves. “You try to manage such an accumulation of people in the right direction and we did that by deploying an extra train. That is the maximum we could do in this situation.”

Alexandra Garton of concert organizer MOJO says she received only a handful of complaints about the crowds during the evening. “Such an outflow of more than 30,000 people is always accompanied by crowds and congestion. But it is annoying to hear that there are people who have not made it to their train,” she says.

Garton does not call it exceptional that a concert starts almost half an hour later. “We anticipate a later end time and then do everything we can to get people back to a station on time.” Like Smaling of GelreDome, she points out that visitors themselves also have a responsibility to plan their return journey in advance. They can also leave the concert earlier if necessary.

Lady Gaga has, however, kept to the most important agreements. “The show ended just before 11 p.m., which is our maximum end time. In addition, it has been agreed that it must be a full concert, so she could not have appeared until 10:30 pm.”

Garton remains sober about the crowds after the concert. “Everywhere where such a stream of people comes out of a stadium and has to go home, you get crowds that can look a bit chaotic. Our job is to have as few bottlenecks as possible and to make it run as smoothly as possible. That may be more difficult at GelreDome than in other places, but every location has its challenges.”