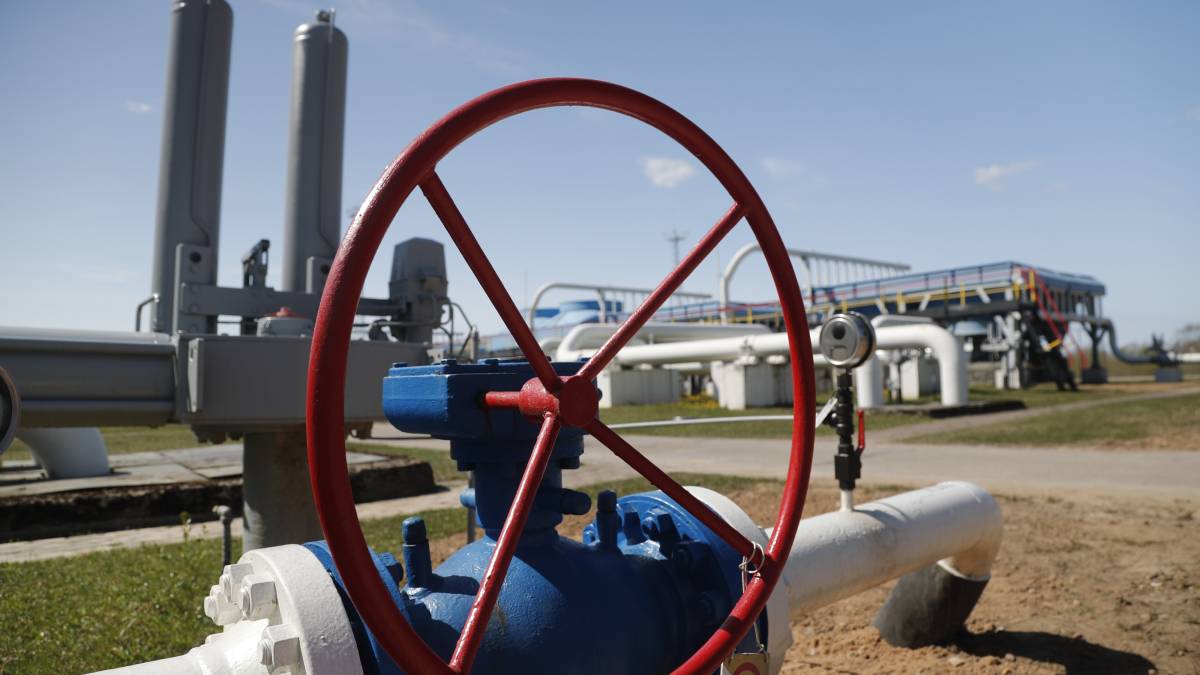 Russia’s Gazprom says it has stopped supplying gas to Latvia. According to the company, Latvia has violated the conditions for the gas supply. Gazprom does not clarify what it means by that.

Yesterday, Latvian energy company Latvijas Gāze reported that it is paying for Russian gas in euros and not in rubles, as demanded by President Putin and Gazprom. But the Latvian energy company says that the gas does not come from Gazprom and that therefore those conditions do not apply. The company does not want to name the supplier, because it would be confidential information.

Interestingly, Gazprom owns about 34 percent of the shares in Latvijas Gāze.

Latvia last year got about 90 percent of its gas consumption from Russia. But because of the Russian invasion of Ukraine, the Latvian government previously announced that it wants to completely get rid of Russian gas by January 2023. The Latvian government says Gazprom’s action will therefore have little effect. “We do not foresee any major consequences,” says the State Secretary for Energy.

Gazprom previously stopped supplying gas to Bulgaria, Denmark, Finland, Poland and the Netherlands. These countries refuse to pay for Russian gas through a special account of Gazprombank, where euros are converted into rubles.