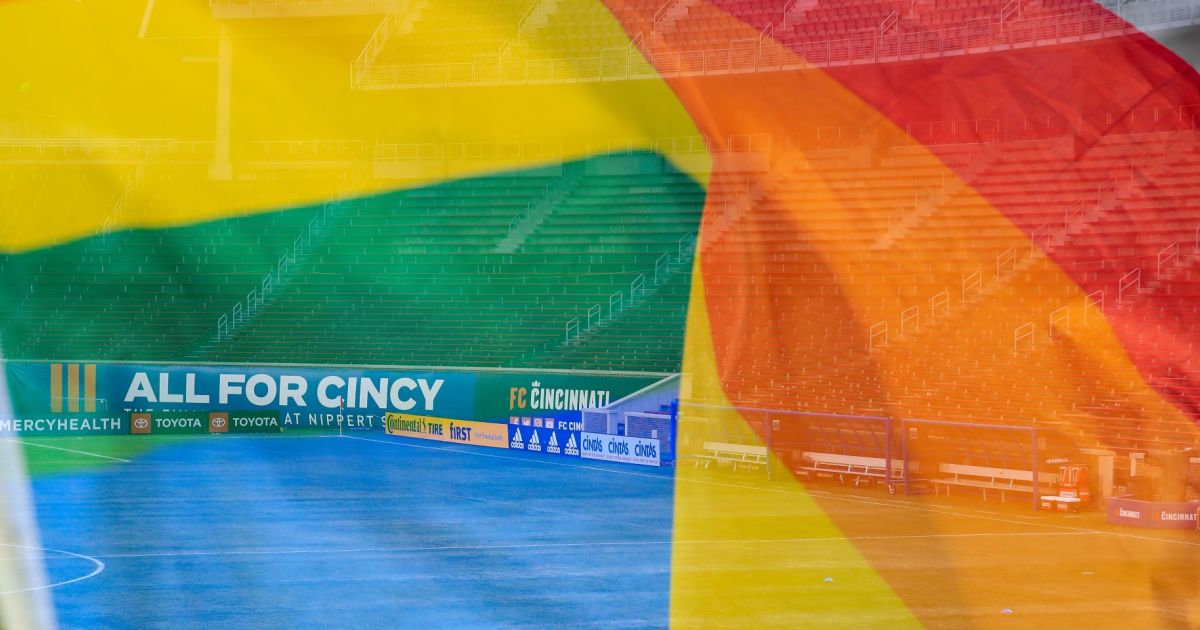 A player from Dutch professional football has told his story about his homosexual orientation in conversation with the NOS. The player, who wishes to remain anonymous, believes his career could be damaged if he openly admits that he is gay.

“I am a sportsman and I only have one goal, that is the highest attainable in my sport. That can be damaged if I now come out as gay,” begins the anonymous football player in De Schaduwspits, the podcast of the NOS. “I don’t go public with that because I don’t want people to talk about me and my sexuality in that way.”

Despite the fact that the anonymous footballer thinks that his coming-out wouldn’t change much for the most part in football, he prefers to keep quiet. “My biggest fear is the foreign story. Why would I risk a career abroad because I want to shout that I am grounded differently?”

The footballer thinks that abroad is the main reason that male players do not dare to come out. “As a footballer you want a good career and make a transfer abroad. Abroad, it is often a different story in terms of acceptance than in the Netherlands. In some countries you would not get a chance at all as a player.”