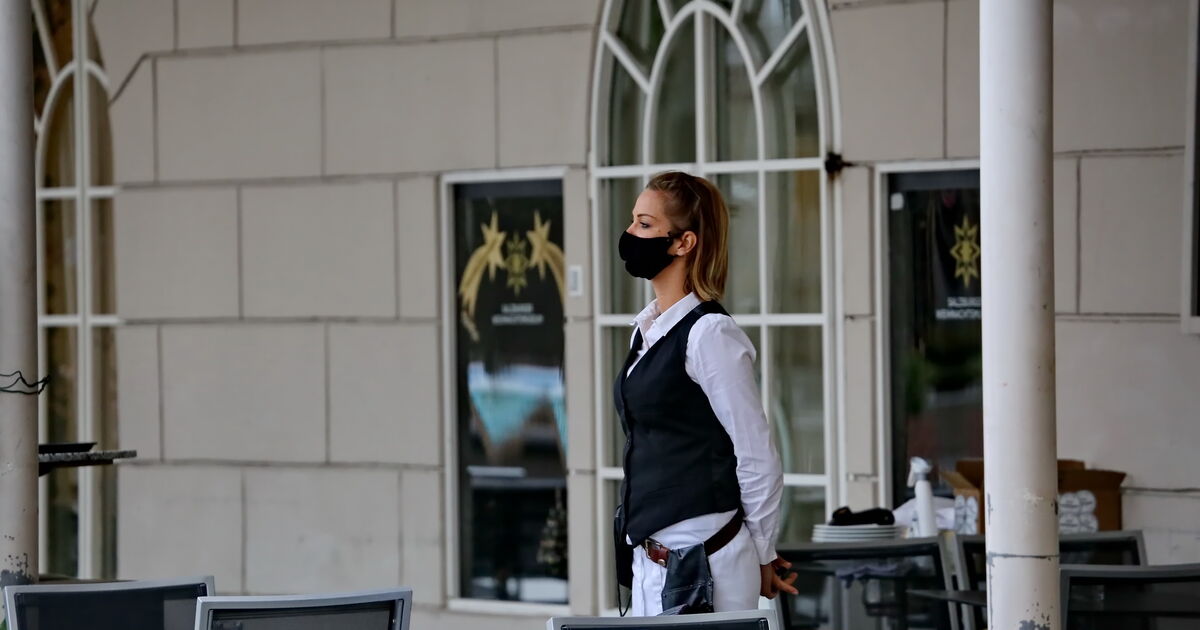 After the final opening steps, the catering industry is plagued by a labor shortage.

The top representative of the industry in the Chamber of Commerce, Mario Pulker, calls for a tightening of the reasonableness regulations for registered unemployed in view of the shortage of staff in the domestic gastronomy after the Corona opening. It could not be that in certain districts employees in the catering industry are registered as unemployed, but there are many vacancies in these districts, said Pulker on ORF radio.

Gastro-emigrants and lack of will

According to Pulker, it is not just the professional reorientation of many former employees that is to blame for the shortage. Some also showed “simply no longer this great will to allow themselves to be reintegrated into normal everyday work”. Again and again, jobseekers were placed with him by the Public Employment Service (AMS), but only very few would appear for an interview, according to the chairman of the Gastronomy Association in the WKÖ, which runs a hotel and restaurant in Aggsbach-Dorf (Krems district, Lower Austria).