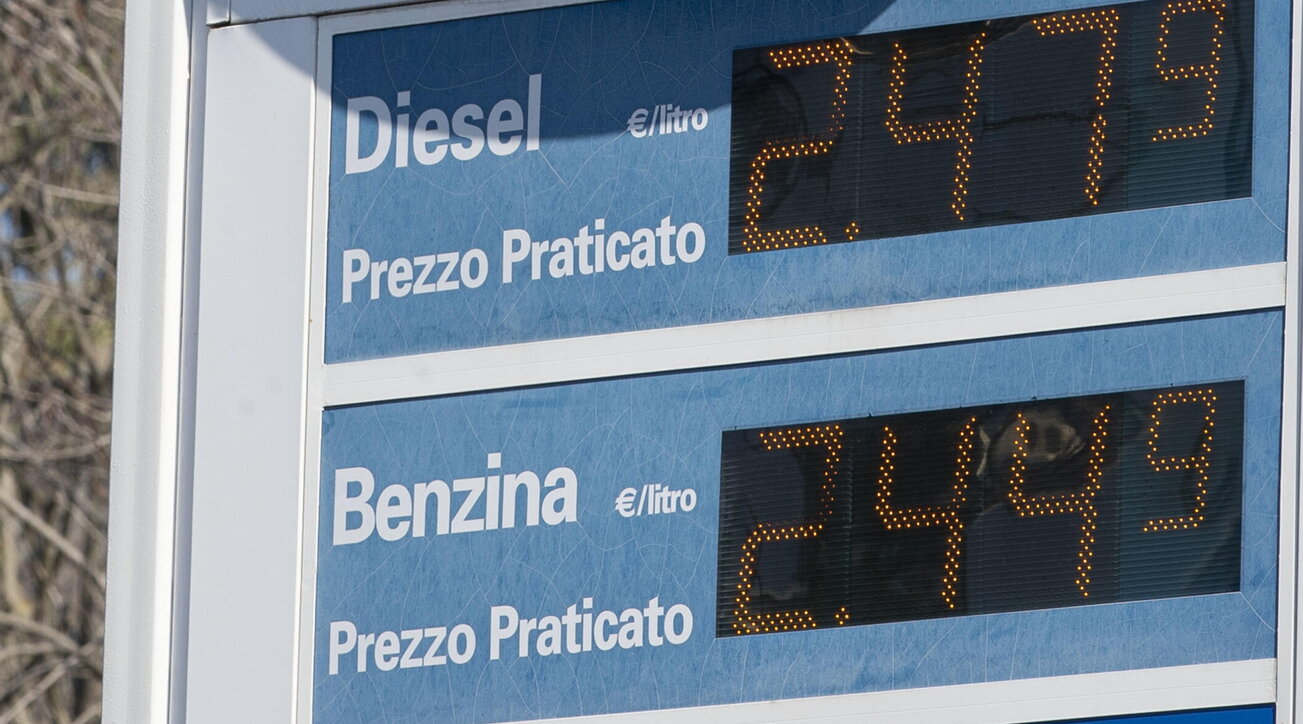 The related investigations were entrusted to the Rome economic-financial police unit of the Guardia di Finanza “.

Codacons: checks on our complaint It was a complaint from Codacons that activated the judiciary on the price increases that are falling on Italian consumers. This was stated by the consumer association itself, the only one in Italy to have filed criminal complaints on increases in energy and fuel prices. In January, Codacons had presented a first complaint to the Public Prosecutor’s Office of Rome in which it was asked to investigate the possible case of fraud and to ascertain whether speculations had been made on the international and wholesale energy markets that have The prices of electricity and gas are illegal, causing damage to families and businesses, explains the association.

A second exposed it has now been presented to Antitrust and 104 public prosecutors throughout Italy, in which it is asked to extend the investigations also to fuel and speculations that could have determined the escalation of the price lists at the pump. “Thanks to our complaint, the judiciary has finally decided to shed light on the absurd price increases that are falling on Italian consumers – says the president Carlo Rienzi -. Now we ask that the Antitrust and the other prosecutors also take action on the basis of our complaint,” sending the Nas and the Guardia di Finanza to oil companies, distributors, wholesalers and brokerage companies active in the sale of fuels and seizing the fuel purchase notes and all the tax documents useful for verifying the existing differences in purchase and sale prices of petroleum products before and after the outbreak of the war in Ukraine “.