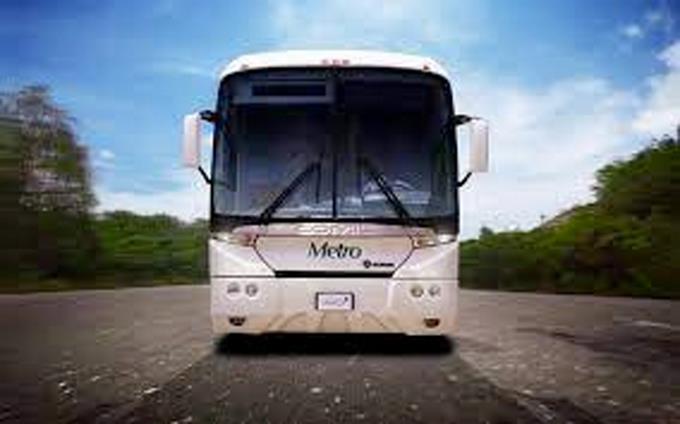 A bus from the company Metro Servicios Turísticos was hijacked this Sunday on the border with Haiti during its Santo Domingo-Port-au-Prince route.

According to a source from the bus company, the passenger vehicle was hijacked once they crossed into Haitian territory.

Regarding his passengers, he indicated that on the bus 10 Turkish citizens were traveling who are “missionaries” who were heading to Port-au-Prince, as well as other passengers, the driver, who is Dominican, and the travel assistants, who are Haitian.

Likewise, he stated that the Dominican authorities, both the Dominican ambassador in Port-au-Prince and the foreign minister, Roberto Álvarez, They are aware of the event.

“The company is making every effort to recover the bus and safeguard the lives of passengers. The authorities have been notified. and they informed us that they are working on the case”, indicated the source consulted by Listín Diario.