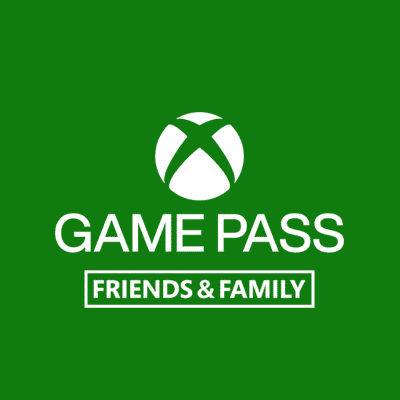 Game Pass Friends and Family for the Xbox system

According to reports from a Twitter user, the logo for the new Xbox Game Pass family subscription has been found, which would say that Game Pass Friends and Family is already part of the Xbox system. More specifically, @ALumia_Italiais the Twitter user who was in charge of tracking and investigating the backend code of Xboxin which he found the alleged Microsoft service logo.

AMD is introducing a new PC inspired by Halo Infinite

Earlier this month, Microsoft announced that it was testing a new level of Xbox Game Pass Ultimate in Ireland and Colombia that would allow members to share their membership with multiple users. The «Xbox Game Pass Insider Preview» will allow users in Ireland and Colombia to add up to four people to their subscription planall with their own exclusive access to the games, content and benefits of Xbox Game Pass Ultimateaccording to what was previously known by Microsoft.

Game Pass Friends and Family for the Xbox system

While players added to a subscription don’t need to be part of the Insider program, they do need to live in the same country as the Insider they’re adding, limiting the test to Ireland and Colombia for now. It also appears that this new scheme will be more expensive than Xbox Game Pass Ultimate when released to the entire community of Xbox in the future.