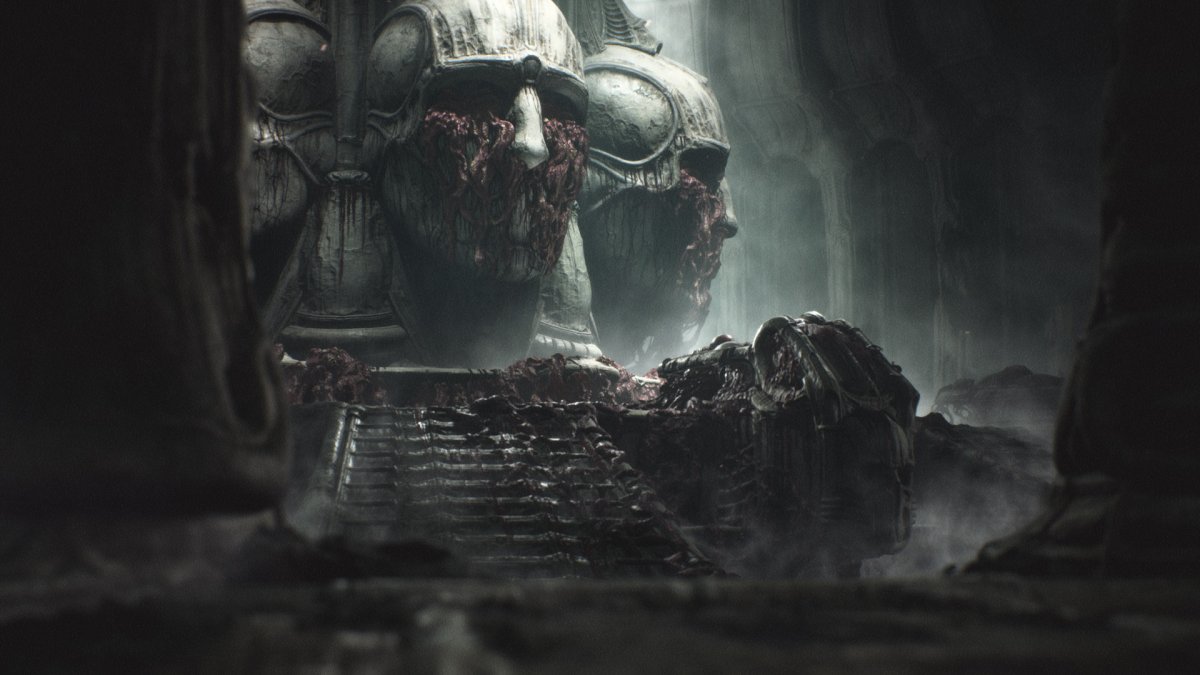 game duration revealed, there will be no photo mode – Nerd4.life

Ebb Software – author of Scorn – has revealed some new information regarding the horror game. Specifically, he indicated the approximate longevity of the adventure and indicated that a photo mode will not be included.

According to what is indicated, Scorn should last between six and eight hours: the difference of two hours will depend on how long it takes players to solve the in-game puzzles. The game world will have “a certain amount of different environments, within various levels”.

The game looks visually remarkable, but sadly there won’t be a built-in photo mode. However, the team explains that “the focus is on maximizing player immersion, so our UI design is relatively minimal.” This means, in other words, that it will be possible to make nice screenshots through external tools, even without having to remove the UI.

Ebb Software also states that Scorn is not to be considered as an AAA project: “This is an independent production and a project born of passion! Even though we started with only 4 people and a very small budget, we have grown to be the one. which can be considered an AA project. ”

As for the original soundtrack and the art book (two pages visible above), which will be available separately and in the Deluxe Edition, the former offers two hours of songs composed by Aethek and Lustmord. The digital art book consists of 192 pages with the concepts of drawings, weapons, grotesque creatures that roam the world and much more, as well as details on the story.

Scorn will be available from 21 October 2022 on PC and Xbox Series X | S. Here are the minimum and recommended requirements.