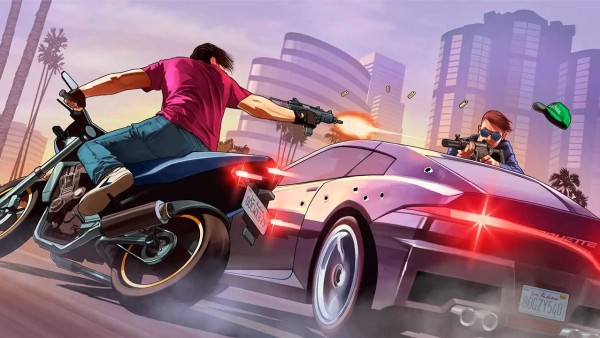 It appears that Rockstar Games’ attempt to block Grand Theft Auto 6 leakers has been unsuccessful. One of the studio employees personally shared with insiders new details of the expected project. Looks like a new part of the series GTA will be the biggest game ever Rockstar.

As reported, development began in 2014. Rockstar Games planned to release Grand Theft Auto 6 in 2021, but production had to be restarted in 2020. This information partially coincides with the one where another insider spoke about restarting the development of the new GTA.

According to the leak, players are waiting for a modern Vice City with a chapter system, like Red Dead Redemption 2. Grand Theft Auto 6 will be bigger than GTA V and RDR 2 – the project will become the largest Rockstar Games game. In the open world, a unique player reputation system will be implemented, and along with it, new features will appear:

According to the author of this leak, a full-fledged Grand Theft Auto 6 will be announced this fall. The studio plans to release the game by the summer of 2023, but does not exclude the possibility of postponing the release to 2024.