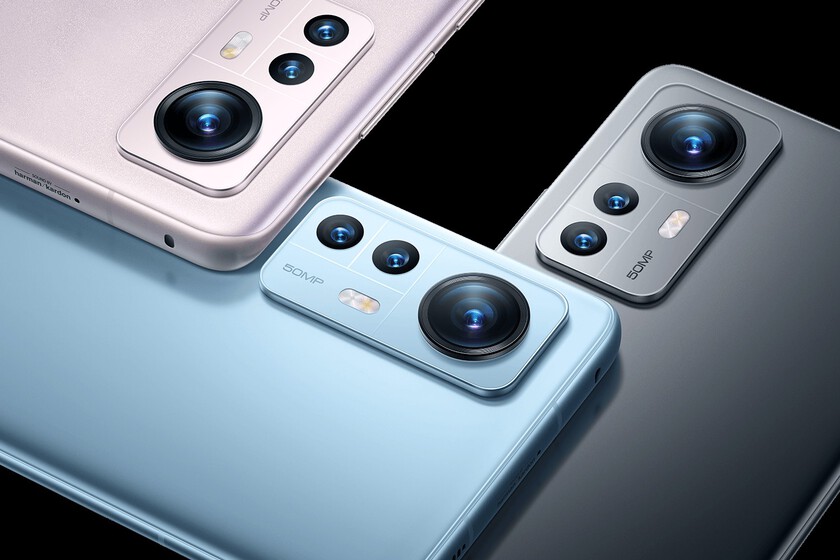 Galaxy S22, iPhone 14, Xiaomi 12 and what the most important manufacturers will bring to Mexico

2022 has started and, like every year, numerous smartphone launches are expected in all ranges of the market. However, among all the flurry of news that is coming, some smartphones stand out from the rest, due to the impact they will have on the market.

That is why this time we are going to review what are the most anticipated smartphones of 2022, and everything expected from major manufacturers.

Rumors say that the Galaxy S22 family will be presented in early February, that is, in about a month. As has been the custom for a couple of generations, Three models are expected: Galaxy S22, Galaxy S22+ y Galaxy S22 Ultra.

However, this year the great novelty is that everything points to the Galaxy S22 Ultra will actually be the spiritual successor to the Galaxy Note that last year did not arrive, with the characteristic design of angular lines of the family and even the integration of an S-Pen inside the body of the device. 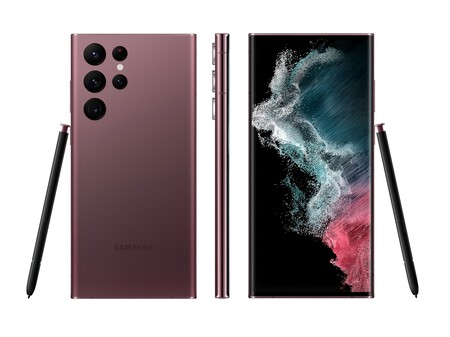 Regarding technical specifications, a strong rumor says that Galaxy S22 around the world will use Snapdragon 8 Gen 1, abandoning the Exynos 2200 and the variants by region.

Apart from the Galaxy S22, the new Samsung foldables are expected in the second half of the year, the Galaxy Z Fold4 y Galaxy Z Flip4. 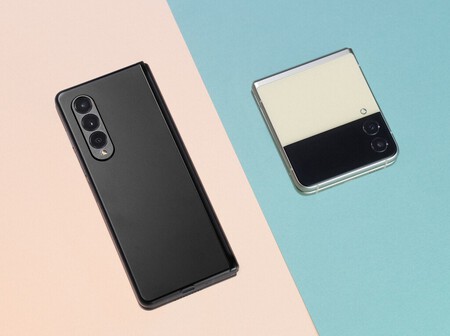 In 2022, Samsung has to redouble its efforts with the new generation of smartphones with a flexible screen, since the Z Fold3 and Z Flip3 turned out to be a real success, both in sales and on a technical level, for which it has the titanic task of improving what is already Okay.

Apple, Samsung’s great competitor in the premium range, is also preparing its new smartphones. In 2022 the iPhone 14, iPhone 14 Pro and iPhone 14 Pro Max are expected, only three models because the mini version of the last two generations was not as convincing as Apple thought at the time. 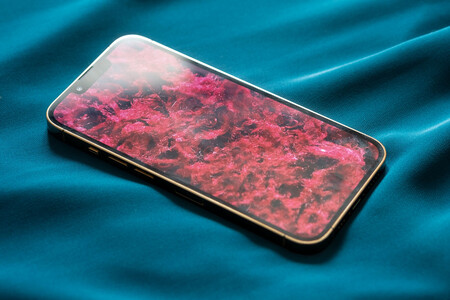 Of the new Apple smartphones it is said that the Pro and Pro Max models will integrate a 48-megapixel main camera with 8K video recording capability. It is also rumored that there could be versions without a SIM tray, to make the full leap to eSIM technology.

However, the most shocking thing that has been heard so far is that the iPhone 14 Pro and 14 Pro Max could completely abandon the notch, but instead they will integrate a double hole in the screen, a small one for the front camera and another in the form of a pill for Face ID facial recognition technology.

However, before the arrival of the iPhone 14 family, Apple plans the presentation of a new iPhone SE, assures the always trustworthy Mark Gurman. In fact, this new iPhone would inaugurate Apple’s 2022 releases because, according to the journalist, it would be presented in the spring.

Not many details of this smartphone are known, but Gurman assures that its main feature is that it will have 5G connectivity. 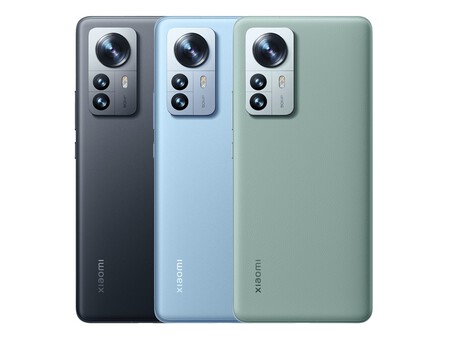 The Xiaomi 12 and Xiaomi 12 Pro were presented at the end of December in China, and its release on the international market is expected in the coming months to compete with the smartphones on this list.

Among its main features is the integration of the Snapdragon 8 Gen 1 chipset in both, but the Xiaomi 12 in a 6.28-inch body, which makes it the flagship Xiaomi’s most compact in several years, and another in a package that is accompanied by a triple 50-megapixel camera and 120W fast charge.

The Redmi Note 11 series was introduced just a few months ago, but it’s still likely to The Redmi Note 12 arrive in the first half of 2022. This is due to the confirmation from Redmi General Manager himself, Lu Weibing, that the Redmi family will be updated twice a year. 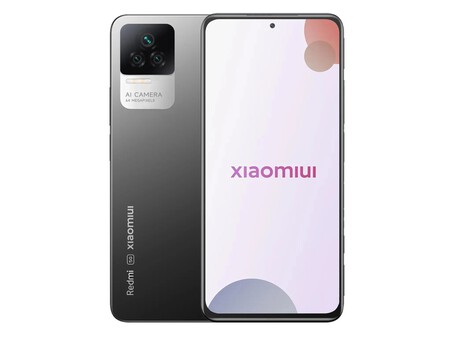 Motorola is proud to be the first manufacturer to incorporate the Snapdragon 8 Gen 1 chipset, even before Xiaomi. The Moto Edge X30 was presented in China at the beginning of December and is Motorola’s most powerful and ambitious smartphone yet. 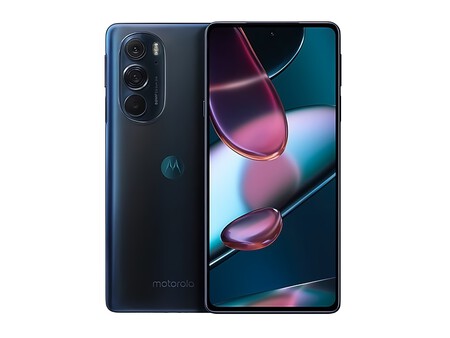 However, being exclusive to the Chinese market, rumors say that this smartphone will actually reach the international market as the Motorola Edge 30 Ultra, the eldest brother of the family of flagships successors of the Motorola Edge 20.

The third generation of the Motorola razr is on the way, has confirmed the company itself, and rumors suggest that it will be a complete flagship with the power of the Snapdragon 8 Gen 1 chipset inside. 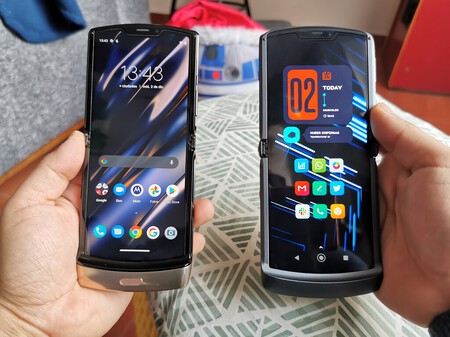 This is important because then Motorola’s new folding smartphone will compete in the range premium, unlike the first two razr that stayed in the upper-middle range.

OPPO confirmed a few weeks ago that it will be the first manufacturer to use MediaTek’s new Dimensity 9000 chipset in its “próximo smartphone Find X”, without confirming exact name. However, soon after a major leak revealed that the Find X5 will be the flagship from OPPO to 2022, making the leap from last year’s Find X3 Pro. 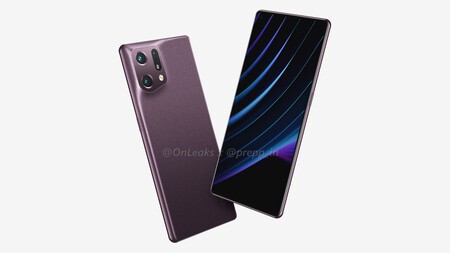 The information shows renders with a design rather similar to the 2021 model, and reveals that it will have a large 6.78-inch screen with a 120 Hz refresh rate, and a 50-megapixel main camera. Rumors say that it will be presented around the months of February and March.

The realme GT 2 Pro was presented in the first days of 2022 as “the most premium flagship” of the company, with design “paper inspired”, the first 150° ultra-wide-angle camera in a smartphone, and the power of Snapdragon 8 Gen 1. 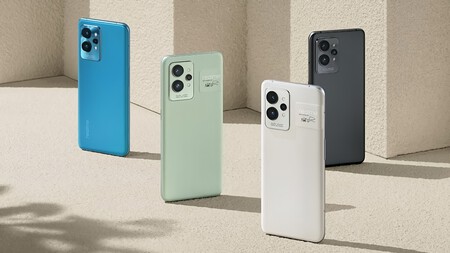 For now the realme GT 2 Pro is exclusive to China, but it has confirmed its international launch, and it has even been confirmed that it will arrive in Mexico, for which it will be the first flagship of realme in our country.

The OnePlus 10 Pro is another smartphone for now exclusive to China, but has also confirmed its release on the international market, including Mexico. This smartphone joins the exclusive Snapdragon 8 Gen 1 club, and repeats the 150° ultra-wide-angle camera released by realme, but it differs with its great 80W charging power. 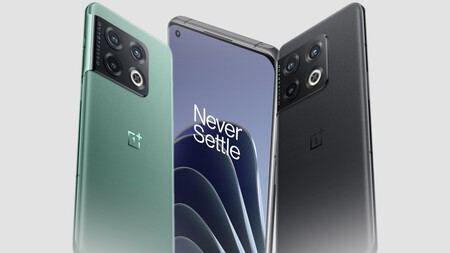 However, the main feature of the OnePlus 10 Pro is the Hasselblad signature on its cameras, in addition to the integration of various software solutions to take advantage of the powerful photographic hardware.

The HONOR Magic V is eThe company’s first foldable smartphone and also the first of its kind with the Snapdragon 8 Gen 1. It also boasts a triple 50-megapixel camera and a design with a wider and therefore more useful outer screen. 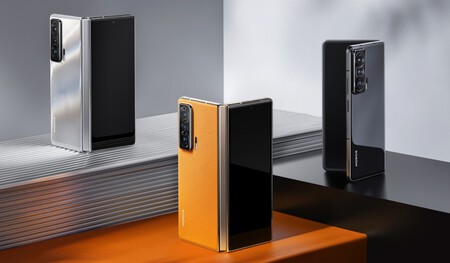 To no one’s surprise, the HONOR Magic V will be launched first in China and although there are no details of its release in the international market so far, it is likely, given the great push that HONOR has given to previous smartphones, that it does reach western markets.

The Huawei P50 Pocket is the company’s response to foldables like the Galaxy Z Flip3, with a very attractive design as the main feature, but without neglecting the power. 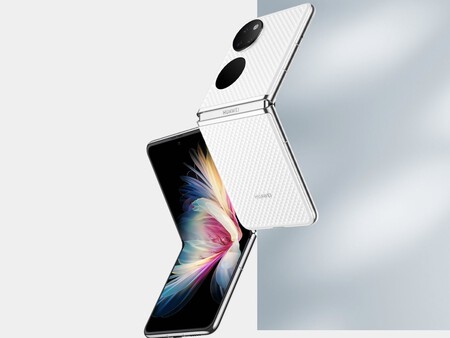 Although it was initially said that it would be exclusive to China, its departure to other markets has been confirmed and it is even said that it will arrive in Mexico together with the Huawei P50 Pro, a smartphone that is already listed on the Huawei Mexico website.