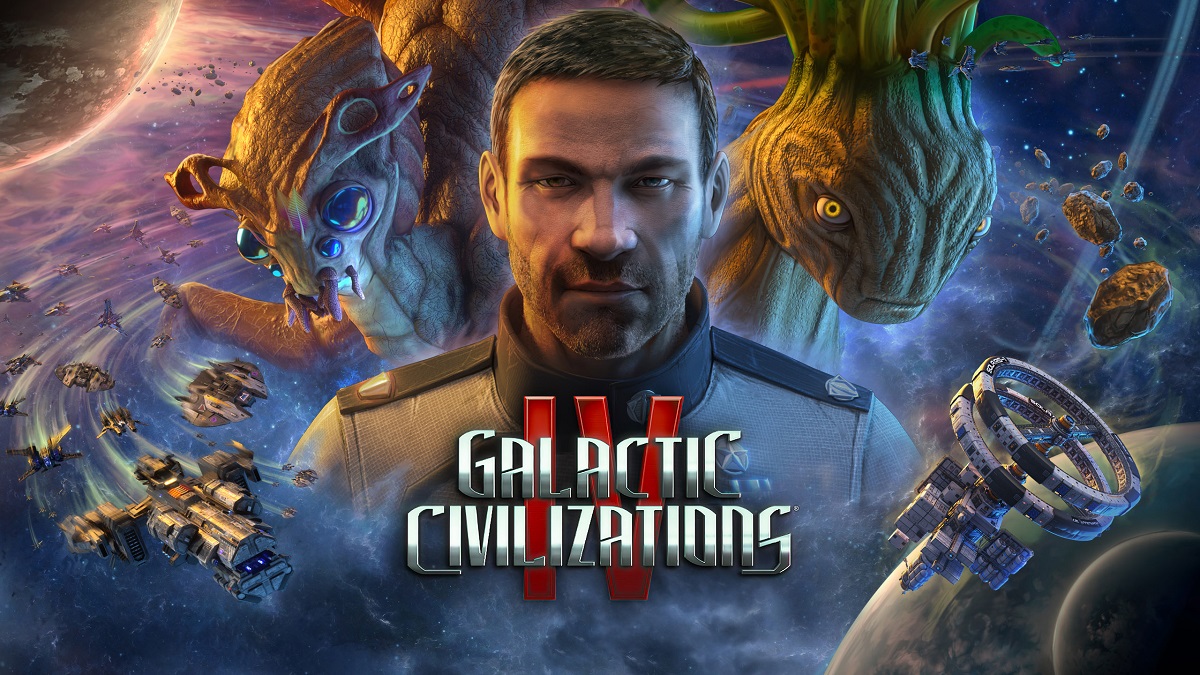 Galactic Civilizations 4 will be released in April

Developer Stardock Entertainment announced that the game Galactic Civilizations 4 will be released in April.

If you are waiting for the release of the 4X strategy game Galactic Civilizations 4, I have good news for you: The makers have announced that the game will be released on April 26th, 2022.

The game says: “Galactic Civilizations IV is a 4X strategy game set in 24th century outer space. Humans can now travel faster than light, and aliens compete with them for dominance in the galaxy.”

In the beginning, only your home planet is available to you. You must research new technologies, explore the known galaxy and colonize new worlds, and keep your people happy at home. At the same time, you must engage in trade and diplomacy, intrigue and wage wars with extraterrestrial civilizations. So there is a lot to do.

The following trailer shows what it all looks like in action:

This link will take you to the game’s Steam page.

We have even more news, information and videos on the subject of “strategy” for you here.

That’s what we think:
Fans of 4X strategy games who like the setting should definitely take a look at Galactic Civilizations 4.

See also  You can install the iOS 16 beta for a reason, and Apple has decided to remind you of it