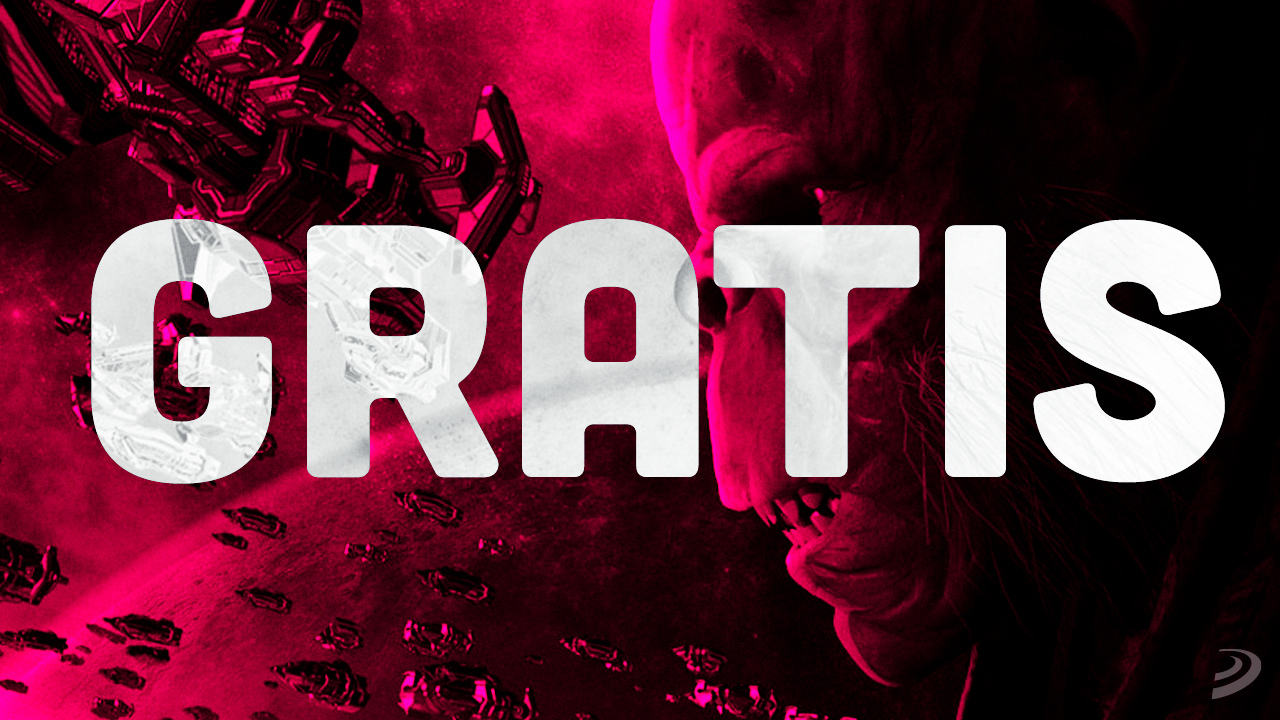 Galactic Civilizations 3 free on the Epic Games Store, which announces another gift for next week

The PC store challenges us to take control of the galaxy in an interesting empire building title.

Thursdays of free games continue in Epic Games Store. From a few minutes ago, and until next week, those who are passionate about strategy and space themes can download the interesting Galactic Civilizations 3 and begin to show if they are capable of building and leading an eternal civilization.

Originally released in 2015, Galactic Civilizations 3 is presented as the definitive sandbox experience, with games where players have to choose between different races and take them to a golden age “in one of the greatest empire building games ever made“. “Research new technologies, design starships and colonize new worlds as you face threats and overcome challenges from new and mysterious origins,” add its authors.

Out of promotion, Galactic Civilizations 3 is sold in the store at a price of 20.99 euros, also including among its contents the two expansions of the game, Crusade and Retribution, as well as supplemental content from Mega Events. The strategy adventure has quite positive reviews among the press and users.

Galactic Civilizations 3 picks up the witness of Gods Will Fall. Another adventure will be available for free download next week: Relicta, a physics-based first-person puzzle game that creatively combines magnetism and gravity to reveal the secrets of Chandra Base.