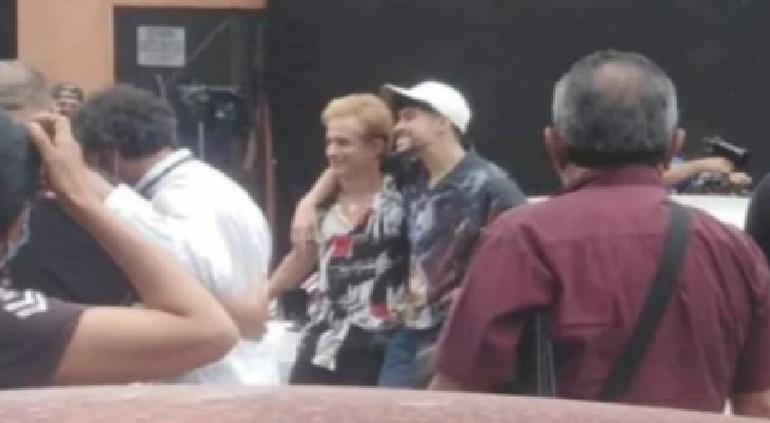 The award-winning Mexican actor, Gael García Bernal, was seen on the recording set of his new film, where he plays a character named “Cassandro”, along with the urban Puerto Rican singer Bad Bunny for the second time after they were seen filming the last June.

“Cassandro tells the true story of Saúl Armendariz, a fighter from El Paso, Texas”, it is read in reviews of the tape.

The role the Grammy-winning singer will play is unknown.

However, both were seen in El Paso, Texas, filming scenes.

The fact surprised in networks.

Only in recent days the center of Ciduad Juárez was closed because García Bernal recorded several scenes.

The film will be directed by Roger Ross Williams, the first African-American director to win an Oscar, thanks to the short film Music by Prudence.