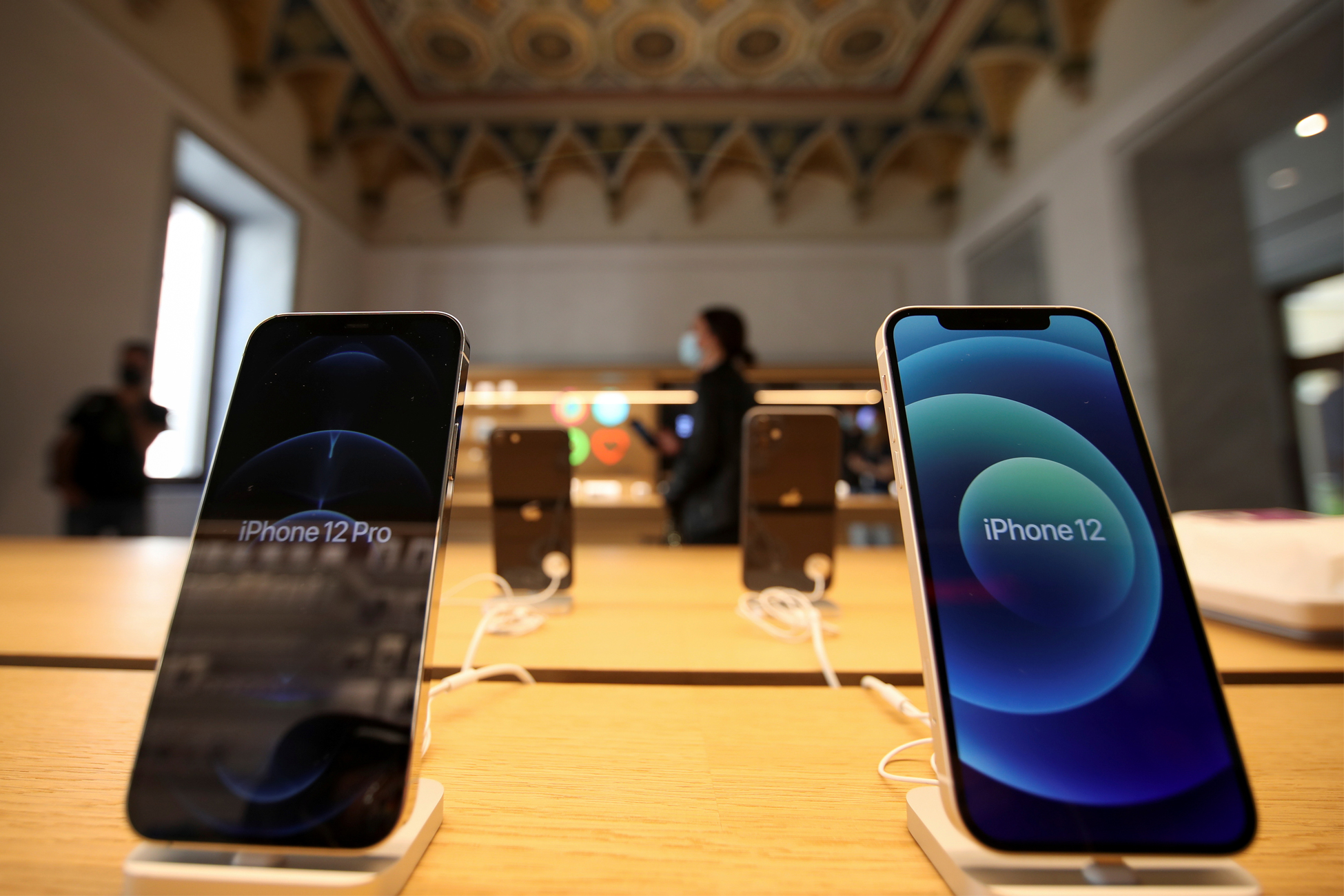 IOS 15 introduces the ability to record short cutscenes in games using PlayStation 5 and Xbox Series X / S controllers. This is reported by the MacRumors edition.

The journalists of the publication drew attention to the fact that after the release of new operating systems from Apple, gamepads for consoles from Sony and Microsoft received new functions. When you press the Share or Create button while playing games on iPhone, the device will record a short video from the screen. The maximum video length is 15 seconds.

A similar feature is available on other Apple devices such as iPads and Macs. It appeared with the release of iPadOS 15 and macOS Monterey, respectively. In the description of the disclosed feature on the company’s website, it is clarified that it is “a great way to allow gamers to capture a great boss fight, an amazing combo move or a huge failure.” The authors noticed that the function was previously unknown, at the Apple presentation they did not pay attention to it.

Apple devices support set-top box controllers from Sony and Microsoft. Recently, a DualSense gamepad appeared in the American online store of the company, its cost is $ 70.

Unveiled at the June 7 event, iOS 15 received a redesign, updated notifications, new versions of FaceTime and iMessage, Focus, and SharePlay support for sharing movies or listening to music. Public versions of Apple’s operating systems will be available for download in the fall.