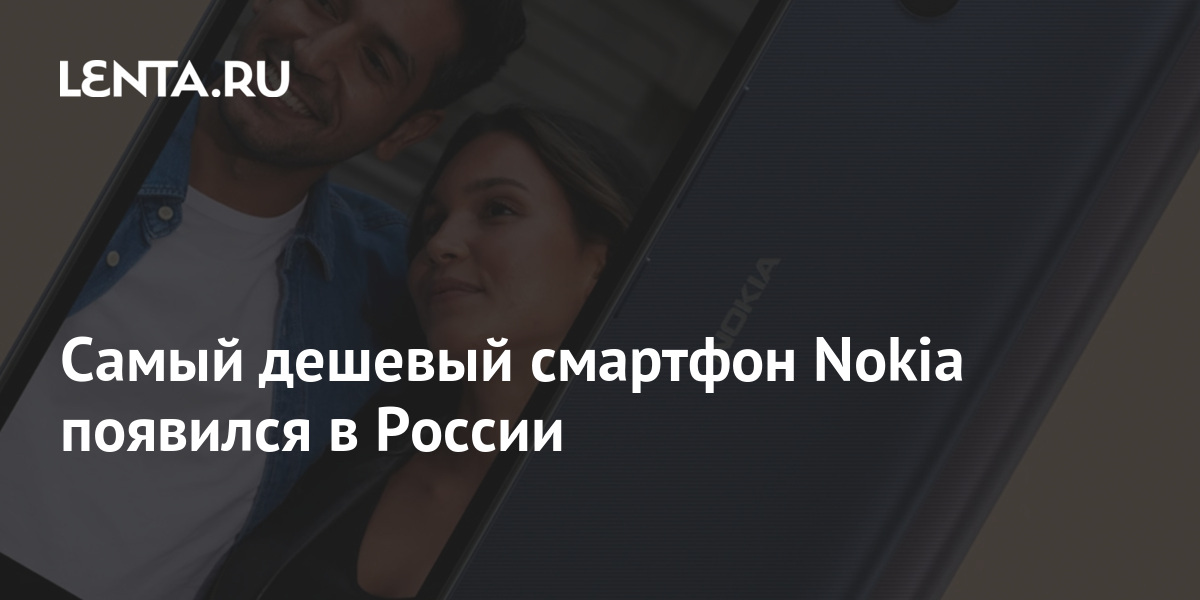 Nokia has unveiled the affordable C01 Plus smartphone. This was reported on the company’s website.

The device received a plastic case, a 5.45-inch IPS-screen with a resolution of 1440×720 pixels. The device runs on the SC9863A processor and Android 11 Go OS. The smartphone came out with one gigabyte of RAM and 16 gigabytes of internal memory. On the back of the phone is a five megapixel single camera.

The Nokia C01 Plus is equipped with a speaker, 3.5mm wired headphone jack, Wi-Fi and Bluetooth 4.1 support, FM radio. The device received a removable battery with a capacity of 3000 milliampere-hours. The device is available for purchase in Russia, the cheapest Nokia phone at the moment was estimated at 6490 rubles.

Previously, the most affordable device of HMD Global, which produces phones under the Nokia brand, was the 1.4 model. The gadget presented in Russia in February was estimated at eight thousand rubles.

At the beginning of June, Florian Seiche, CEO of HMD Global, revealed that Nokia’s mobile division has become profitable. The phone manufacturing business is profitable from June 2020.