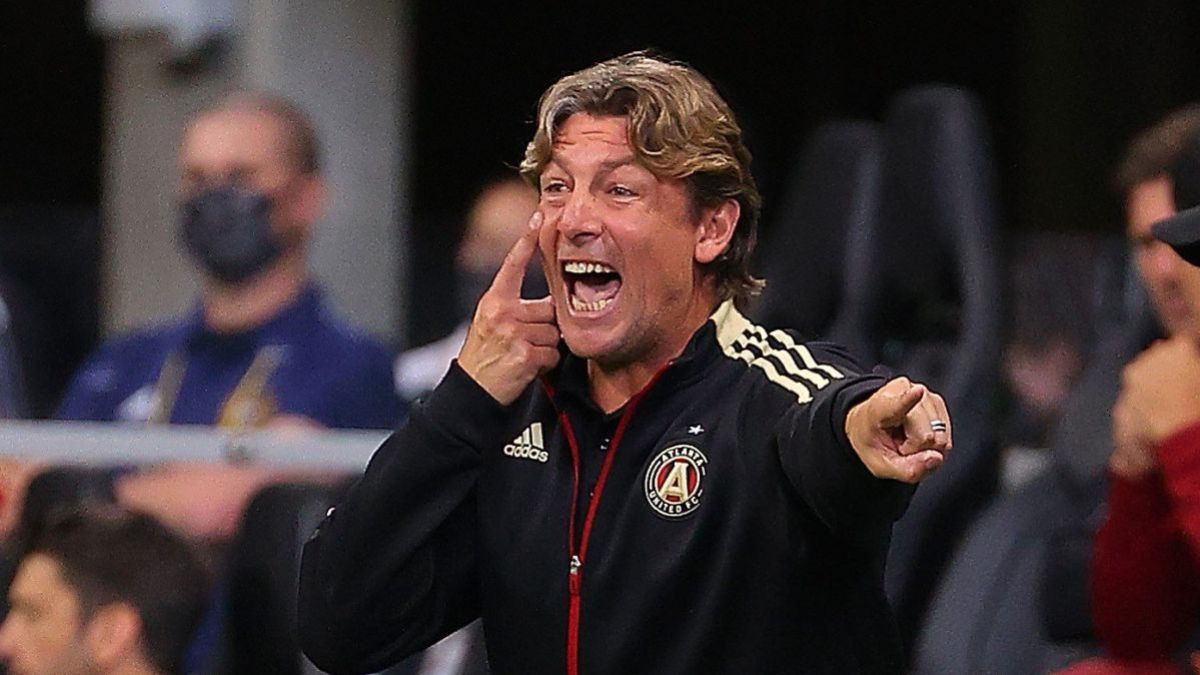 The bomb exploded in Atlanta United, because this Sunday, ‘The Five Stripes’ announced that the Argentine, Gabriel Heinze ceased to be coach of the Major League Soccer team, after reaching 8 consecutive games without victory in the league and after the recent separation of Josef Martínez from the starting squad, for which the American club decided to separate the strategist from his position, just a few months after his arrival in the United States.

Atlanta United is going through the worst crisis of results and extra-court situations in its history, because after losing 1-0 to New England Revolution, ‘The Fives Stripes’ went to 8 games without a win in Major League Soccer, setting his worst regular season record since joining the league in 2017, which is why they announced Heinze’s departure with immediate effect, while confirming Rob Valentino as interim manager.

“A variety of issues related to the day-to-day leadership of the team led the club to make this decision.“The statement reads, while Darren Eales, president of the Georgia club, said it was difficult to reach this decision.

“Certainly this was not a decision we wanted to make at this point in our season, but it was the right one for the club. Gabi is a talented coach and it is undeniable that he is passionate about his craft and the sport of soccer. We are grateful to him for his service, and I wish him all the best in the future, ”he commented.

Gustavo Bou’s lone goal at the Mercedes-Benz Stadium, who cried out for his idol this Saturday, put the last nail in the coffin of the Argentine coach, who says goodbye to MLS with a record of just 4 wins, 8 draws and 5 losses in 17 games directeds in both MLS and Concacaf Champions League.

Atlanta United still cannot find the way and for the second consecutive season, the alarms have been set off within the Georgia team, which entered into crisis and registers its worst winless streak in its history, while the fracture in its relationship with Josef Martínez, put an end to Heinze’s cycle with the American team, which has not won since last May when he beat CF Montrea by the minimumHe has 5 draws, plus 3 losses in his last 8 MLS games.

‘The Five Stripes’ live a situation similar to what they went through in 2020, when the dismissal of Frank De Boer as coach was announced, after the ‘MLS is Back’ and Atlanta still cannot find the strategist to fill the place that Gerardo Martino left, after winning the title in the 2018 season.