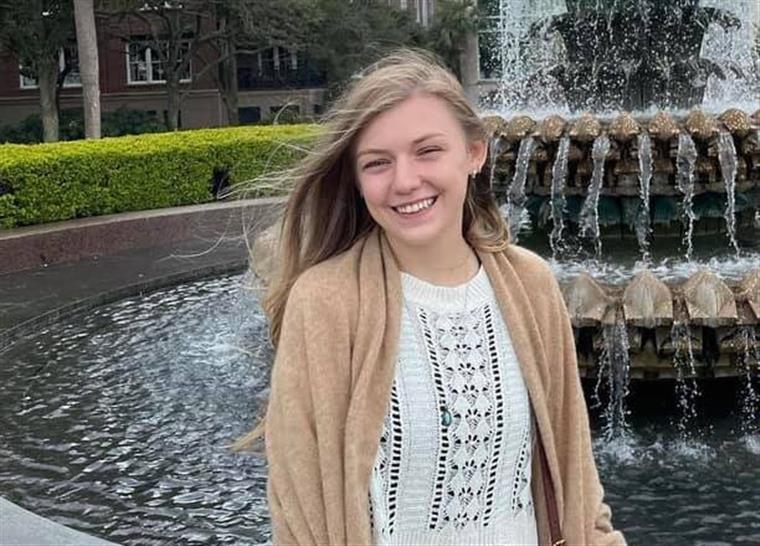 Sarasota County Sheriff Kurt Hoffman suggested on Friday that Brian Laundrie likely died of suicide in Grand Teton National Park. The comment was made during a police meeting. “That guy went there and, by all accounts, he probably committed suicide and was exactly where we thought he was,” he explained.

The remains of 23-year-old Laundrie were found along with her notebook and backpack on 20 October. It is known that the coroner compared the remains with dental records and – being unable to determine the time or cause of death – sent the bones for further analysis by an anthropologist. Beside him, North Port Police Chief Todd Garrison explained that he had claimed to know where the young man was located on 16 September. The professional added that the surveillance team he had placed in the field confused Laundrie with his mother.

The family of 22-year-old Gabby Petito, who was reportedly killed by Laundrie, has been silent since the discovery, although her father, Joseph Petito, told a radio station that it was unlikely that any new information gathered from the Laundrie’s notebook would bring him comfort.