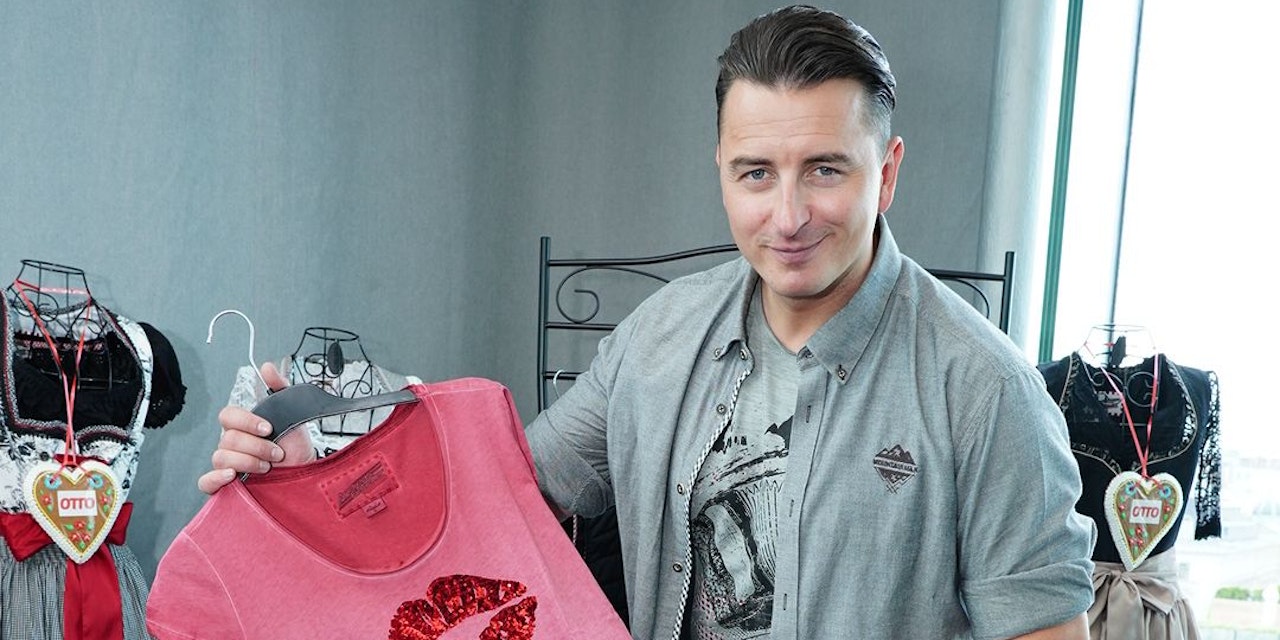 On Tuesday, Andreas Gabalier presented his new costume collection. With “Today” he talked about the “talking t-shirts” and his new single.

Now there are 110. The fruitful collaboration between “Otto Austria” and Andreas Gabalier (36) is entering the third round. 28 new pieces, from lederhosen to dirndls, were added and were presented yesterday in the K47 in Vienna. Highlight: “Talking T-shirts”, the prints of which can be scanned in via the app and which begin to move, then Gabalier appears with a message of greeting.

With “Liebe Leben” to a new image

The new single “Liebe Leben” also has a message. Gabalier says he has received “only positive feedback” “Today”. He wants to break away from his homophobic image with the song – with a pro-LGBTQ statement. He complained that the media had attached this to him “completely unfairly and unjustly”.

And costume – isn’t that conservative? “Only some Viennese media see it that way,” says Gabalier. “Then explain to me why the whole world comes to Munich at Oktoberfest and the Chinese run around in dirndls?” Yes, the taste: “Conchita isn’t good for everyone either. Neither is my collection of traditional costumes. I’m happy about everyone who wears it.”