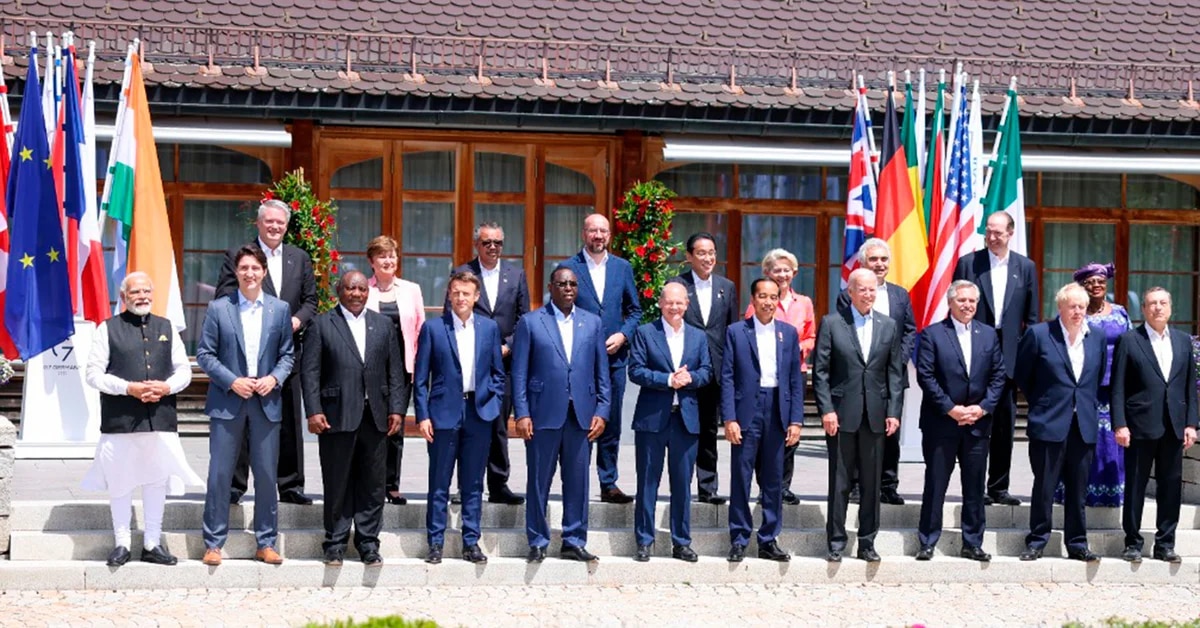 G7: Alberto Fernández proposed a peace dialogue to end the war in Ukraine and demanded a new international order to end poverty

President Alberto Fernández at the G7 meeting in Germany

(Special delivery) – During his first appearance before the G7 who deliberates in the Bavarian Alps, in Germany, the president Alberto Fernandez urged to open a dialogue channel between Russia and Ukraine to end the war in Europe and demanded the creation of a new world order to end global poverty.

“Argentina condemned the invasion of Ukraine by the Russian Federation. Once again we demand full adherence to all the principles of multilateralism. We believe in the peaceful resolution of disputes and in full respect for human rights”, assured the Head of State, who also presented himself as president pro tempore of the Community of Latin American and Caribbean States (CELAC).

And he added: “From the beginning we demanded the cessation of hostilities. Now we need to encourage dialogue between the parties involved. History shows that each conflict ended, with agreements reached on the basis of concrete initiatives. Let us now take the initiative in pursuit of peace. Let’s do it before it’s too late.” 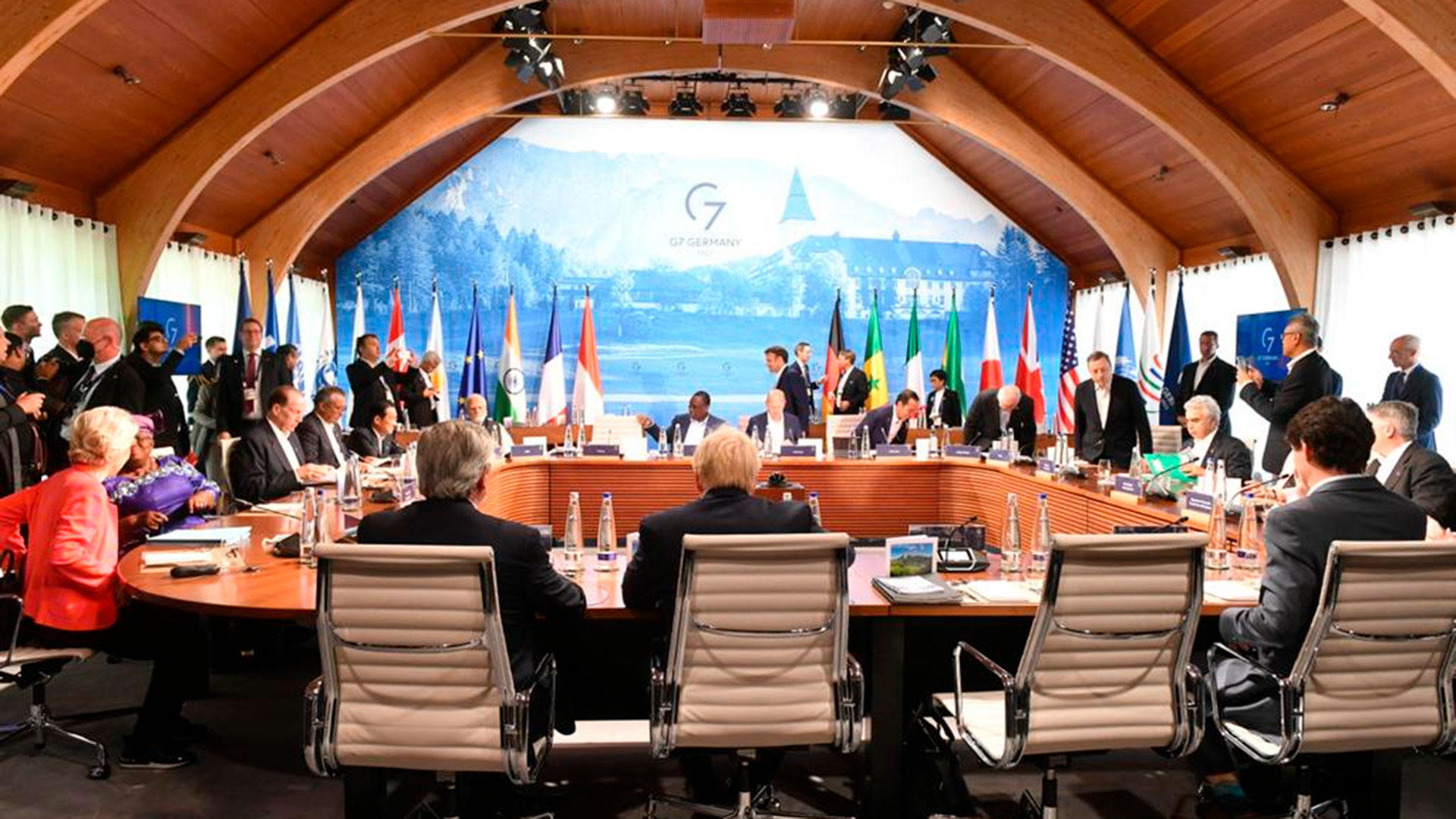 The plenary with the main world leaders

It was so hot in the Elmau castle that Alberto Fernández took off his tie before beginning his presentation. A change of look forced by the absence of air conditioning in a country that is also suffering the consequences of the war in Ukraine.

The President’s line of argument went through the different chapters of the geopolitical agenda that concern rich nations and poor countries alike. The president listed the economic and social consequences of the war, demanded a new multilateral model that does not punish middle-income states and warned -again- about the impact caused by climate change throughout the planet.

“The whole world, and not exclusively Europe, needs a lasting, resistant and solid peace”, emphasized the head of state, who was accompanied by Foreign Minister Santiago Cafiero. 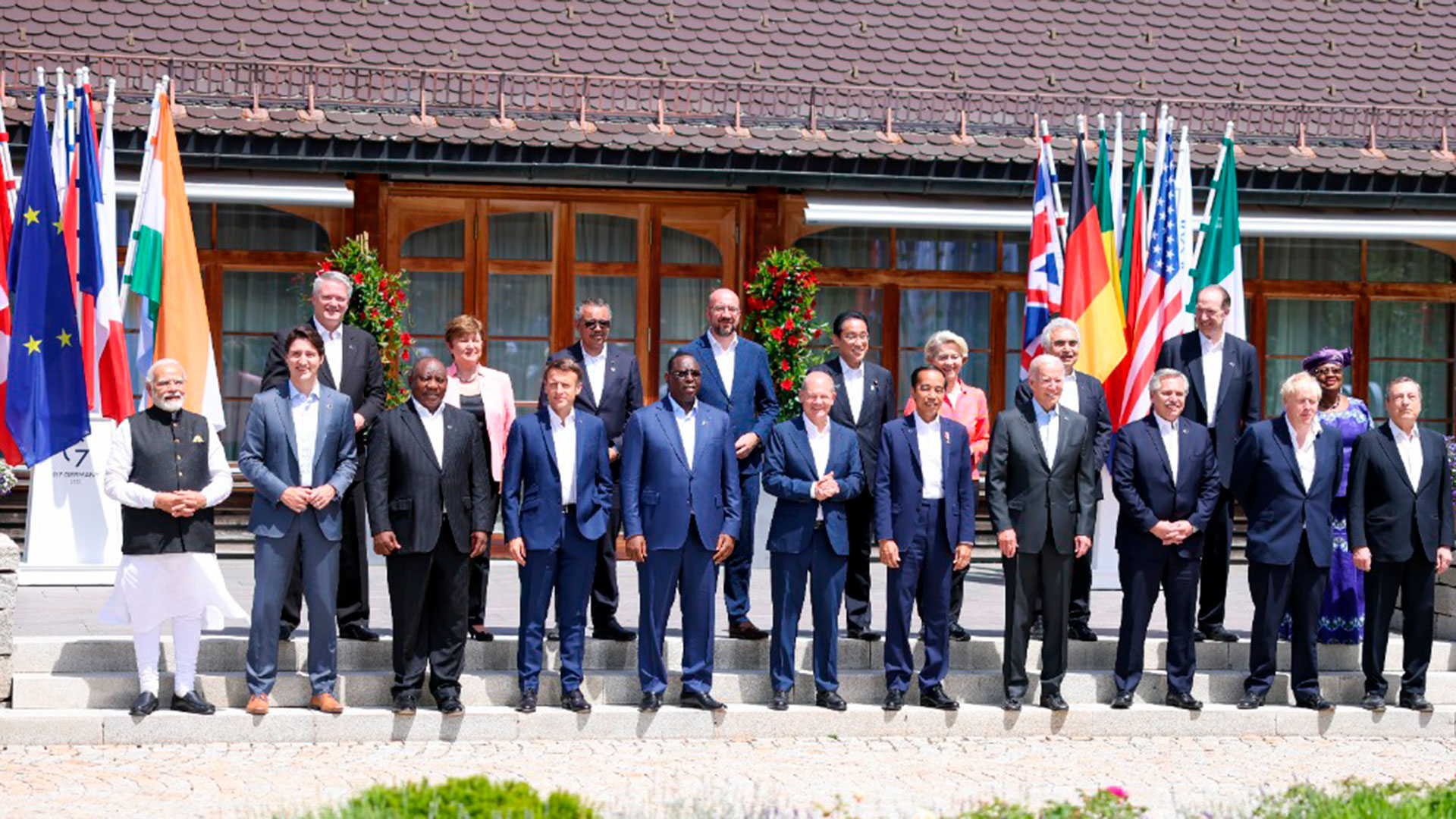 and then completed: “The war that concerns us is a tragedy. Trade flows and logistics, already seriously damaged during the pandemic, have reached a critical point. The seas are militarized. War promotes spending on weapons to the detriment of investment in proteins, health or education that humanity so badly needs.”

There was also a reference al Plan Marshall, the million-dollar public infrastructure, industrial modernization and labor flexibility program planned by the White House just to prevent the Soviet Union from advancing on European countries which were destroyed by World War II.

“In Latin America and the Caribbean we do not dream of a new Marshall Plan. We never had one. But we dream of a new international order where efforts are balanced and benefits are distributed on an equitable basis. We dream of not being discriminated against by the central world and condemned to marginalization and oblivion”, assured the president.

From this ideological position, Alberto Fernández raised the need to create a new global order that allocates the necessary resources to end poverty in the confines of the planet. 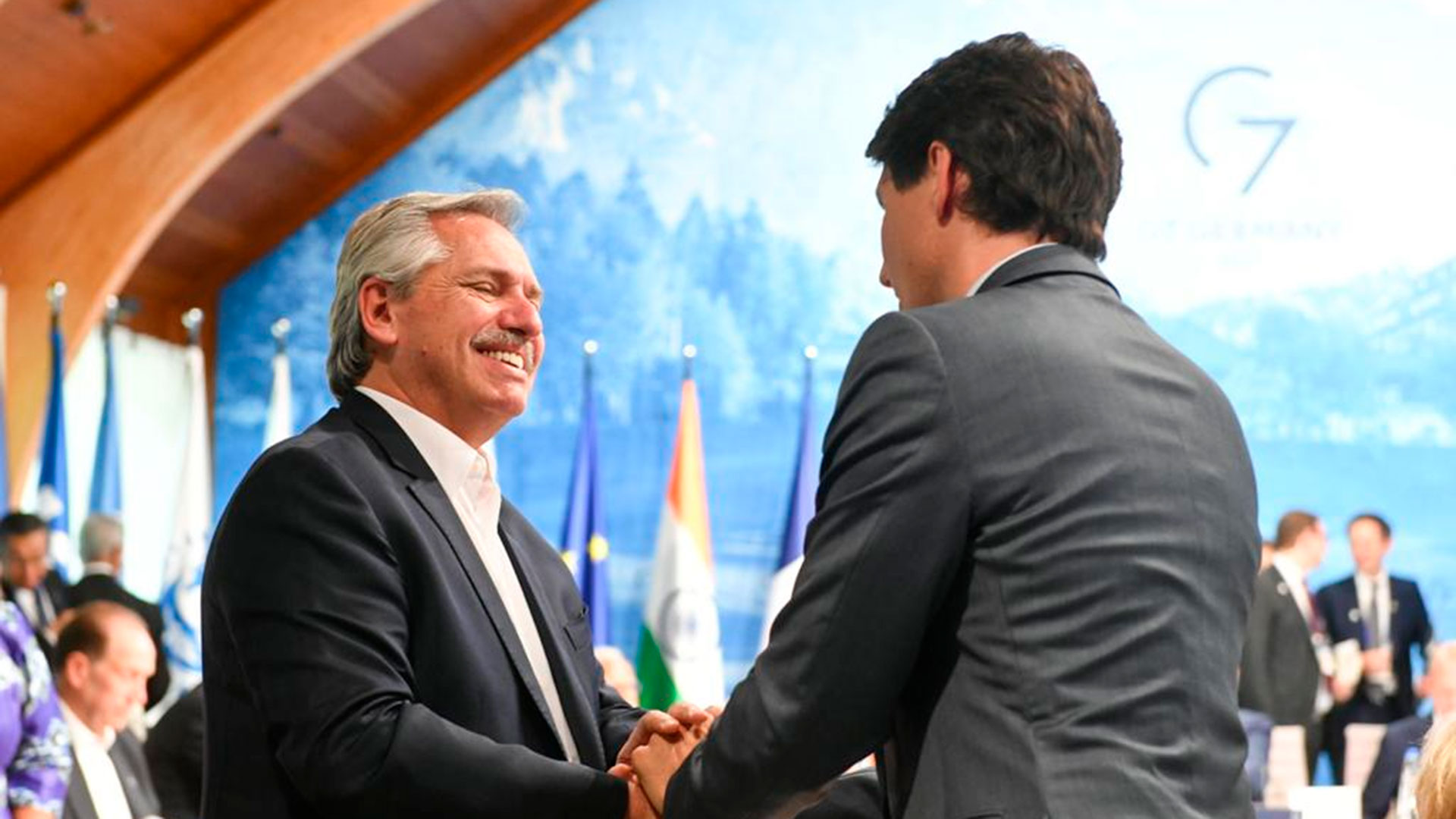 “In order to face such challenges, I want to raise my voice at this Summit to advocate the construction of a new international financial architecture that includes the peripheries of the world,” he stressed in another passage of his speech.

See also  War in Ukraine: update on the conflict this Monday, May 23

And he added: “The Special Drawing Rights issued by the IMF constitute an opportunity to improve social conditions. The channeling of SDRs through the Resilience and Sustainability Fund should be increased, including middle-income countries. They should not be instruments intended to increase the reserves of central banks that do not need them. They must have a social sense by capitalizing regional banks to finance the infrastructure required for the development that climate change also demands”.

Alberto Fernández also recalled that the G20 in Rome called for the reduction of surcharges charged by the International Monetary Fund (IMF) to countries that received credits above their contributions as partners of the multilateral organization.

It was a diplomatic triumph for Argentina that the IMF does not plan to accept until further notice.

“The policy of surcharges charged by the IMF should also be reviewed. They constitute an inadmissible penalty in the dramatic circumstances we are experiencing today”, insisted the head of state.

Finally, Alberto Fernández pointed out the delays that the most powerful countries have committed to comply with the demands of the Paris Climate Change Agreement, which it has always defended in all multilateral forums.

“It is a real scandal that future generations will not forgive us, the fact that the world budget for destructive weapons is increasing, while the world contributions to the Green Climate Fund have not yet been met.”, concluded the Head of State.