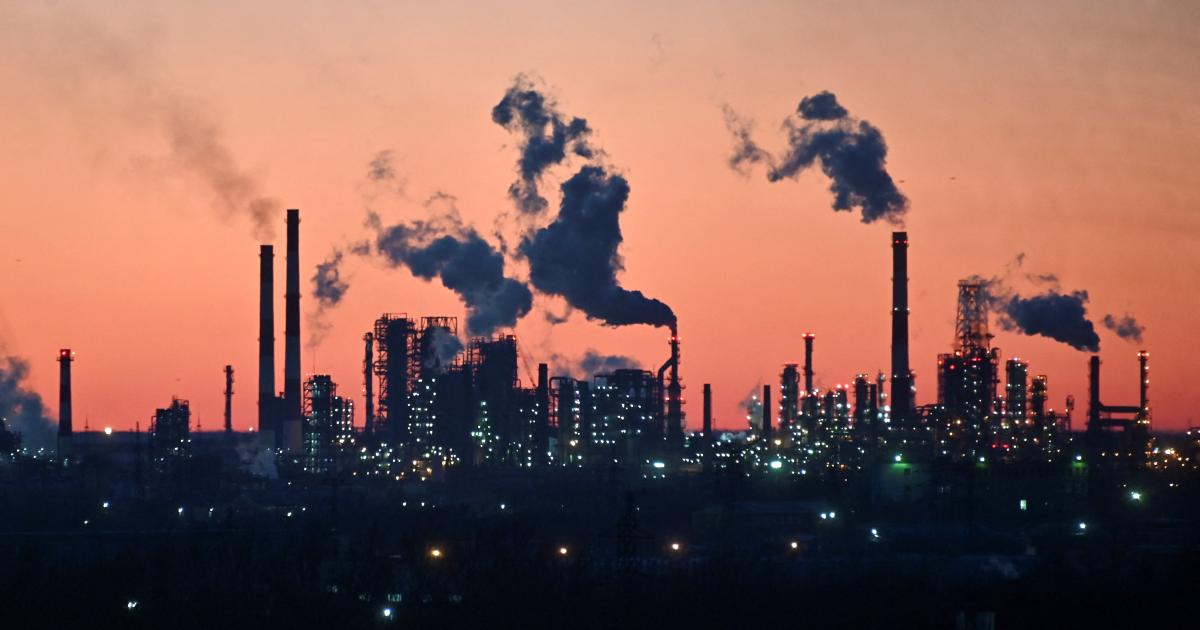 Ahead of the “Victory Day” celebrations in Moscow, the G-7 countries agreed to phase out Russian oil. This was announced by the White House in Washington on Sunday. Accordingly, the heads of state and government of the seven leading industrialized nations agreed on further sanctions against the Russian energy sector in a video conference. The group also includes three leading EU countries, Germany, France and Italy.

All G-7 countries have committed to phase out or ban imports of Russian oil. “We will ensure that we do so in a timely and orderly manner, in a manner that gives the world time to secure alternative supplies,” said a G7 statement released on Sunday. While the EU states are still struggling to make a decision, the USA has already imposed a corresponding import ban. Other members of the group are Canada, Great Britain and Japan.

The G-7 countries also want to use sanctions against services for Russia to ensure that the country is increasingly isolated economically. “Third, we will continue to take action against Russian banks that are connected to the global economy and systemically important to the Russian financial system,” the statement said.

On May 8, the G-7 leaders commemorated the end of World War II and again accused Russia of a war of aggression against Ukraine. “His actions bring shame to Russia and the historic sacrifices of its people,” they wrote, referring to Russian President Vladimir Putin. With its invasion of Ukraine and its actions since 2014, Russia has violated the international rules-based order.

A US official also announced a ban on providing business services to companies or individuals in Russia. Services in the areas of accounting, management, consulting or marketing are affected. The US would also impose sanctions on three of the main television channels directly or indirectly controlled by President Vladimir Putin’s government: Pervy Kanal. Rossiya-1 and NTV. Advertising orders from the USA should not be placed with these “Kremlin mouthpieces”, nor should US technology be supplied for broadcasting.

The US official said the US would further tighten its export controls to weaken Russia’s war effort. Wood products, industrial engines and clearing vehicles are affected. In addition, sanctions would be imposed on managers of the largest and third largest Russian banks, Sberbank and Gazprombank. “The message is that if Putin’s invasion continues, there will be no safe haven for the Russian economy.”

The White House said: “Our unprecedented sanctions are already taking an immense toll on Russia’s economy.” The export controls would cut Russia off from important technology. “Putin’s war is expected to wipe out the economic gains of the past 15 years in Russia.”

Because of the Russian war of aggression, western countries have already imposed tough sanctions on Russia. Germany currently holds the G-7 presidency and is hosting the group’s next summit in Bavaria at the end of June.