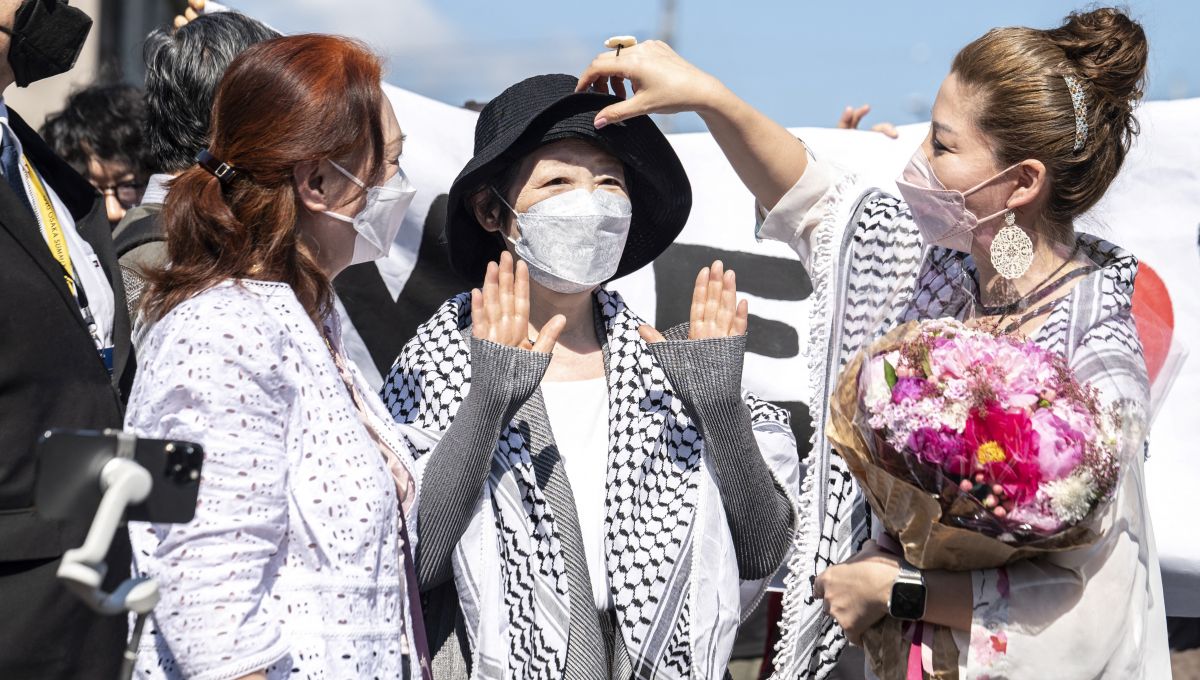 She was nicknamed the “Red Queen”: Fusako Shigenobu, long-time communist activist, founder of the Japanese Red Army, a pro-Palestinian anti-imperialist terrorist brigade very active in Lebanon in the early 1970s, has just been released jail after serving a 20-year sentence.

She had been convicted of having orchestrated the hostage taking of the headquarters of the French embassy in the Netherlands, in The Hague, in 1974, during which two police officers had been seriously injured.

Wanted by Interpol for nearly thirty years, it was not until November 2000 that she was arrested in Osaka, when she had just returned to Japan illegally under a false identity. While Shigenobu was not present at the time of the attack on the embassy, ​​which was intended to free Yoshiaki Yamada, a Japanese Red Army militant arrested two months earlier with plans for future attacks, she was nevertheless designated as a central figure of the terrorist group, and consequently condemned in 2006, after a long trial.

Two years before the hostage-taking, in 1972, the radical left-wing group had become known worldwide for a large-scale murderous action, perpetrated in Lod airport, in Tel Aviv, supposed to testify to its support for the Palestinian cause, which left twenty-six dead (including two attackers from the Red Army) and nearly eighty injured.

Before the arrest of Fusako Shigenobu, the Japanese Red Army was still behind three major operations: the taking of hostages at the embassy in Kuala Lumpur, Malaysia, in 1975, the hijacking of a Japan Airlines to Bangladesh in 1977 and a bomb attack by the American military club in Naples in 1988 which killed five people.

“I apologize for the inconvenience my arrest has caused so many people. That was half a century ago… But we caused damage to innocent people who were strangers to us by prioritizing our fight, for example by taking hostages”Shigenobu said after his release.

See also  Anyone who receives calls from these numbers must be careful «kleinezeitung.at

In 2001, she announced the dissolution of the armed group from prison, and admitted in 2017, in a letter to a journalist from the Japan Times, the failure of the enterprise: “Our hopes weren’t met and it ended in a hideous way.”

At 76, she left this Saturday, May 28, 2022, with her daughter, Mei Shigenobu, the Tokyo prison where she was serving her sentence.