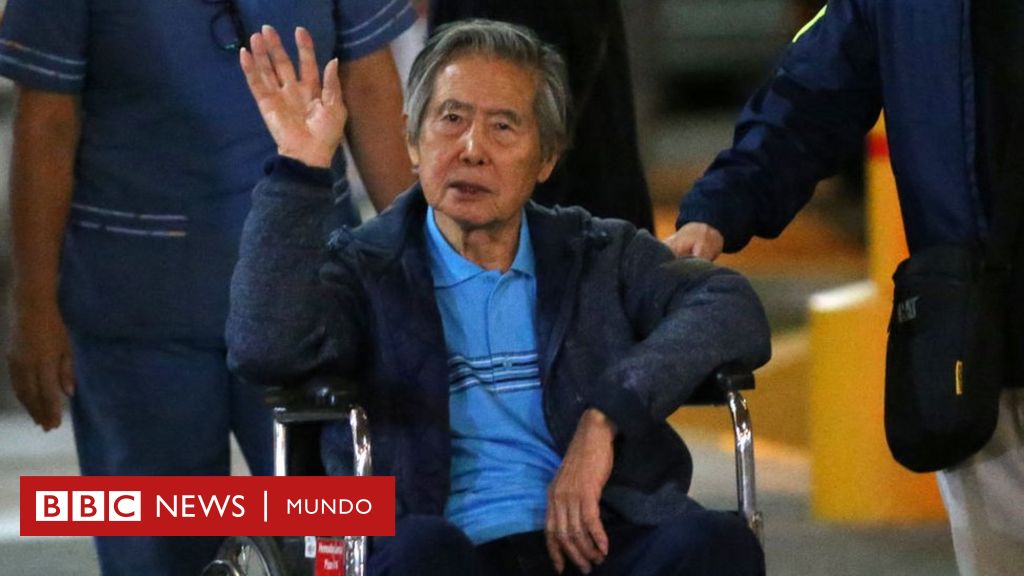 Fujimori: the Inter-American Court invalidates the ruling of the Peruvian Constitutional Court that ordered the release of the former president

The Inter-American Court of Human Rights (IACHR) ruled this Friday against the ruling of the Constitutional Court of Peru that ordered the release of former Peruvian President Alberto Fujimori, imprisoned since 2009 for human rights violations.

In a resolution dated April 7, the Court ruled that the ruling of the Peruvian Constitutional Court fails to comply with the provisions on the execution of Fujimori’s sentence as mediate author of the massacres of Barrios Altos and La Cantuta.

Keiko Fujimoiri, daughter of the former president and leader of the Fuerza Popular party, expressed “disappointment” with the ruling, adding that the decision of the Inter-American Court “is not justice.”

“I feel that they are not human rights, I feel that it is absolutely unfair for a person who is sick and who is an elderly person,” he said in a brief statement to the press.

The resolution of the Inter-American Court closes for the moment the long legal and political battle for Fujimori’s freedom, which began in 2017 when former President Pedro Pablo Kuzcynski granted him a humanitarian pardon for health reasons when he needed the votes of the Fujimori caucus to survive. to a motion to remove him from Congress.

In 2018, the Inter-American Court urged the Peruvian justice system to review the decision to pardon Fujimori in the face of allegations of irregularities and complaints from the victims of his crimes, who complained that the pardon was equivalent to impunity. Later, the Supreme Court of Peru annulled the presidential pardon.

See also  Talleres and Belgrano, a passion: particular stories of the Cordovan classic

But on March 17 of this year, the Constitutional Court agreed to restore the pardon and order Fujimori’s release, based on procedural defects in the process before the Supreme Court, in which, in his opinion, the alleged irregularities had not been proven. in the processing of Kuzcynski’s pardon.

After the ruling of the Constitutional Court, the victims appealed to the Inter-American Court, which has once again ruled against the pardon and ensures that the highest Peruvian court did not adjust in its resolution to the obligations to prosecute and punish crimes against humanity that the Inter-American Charter of Human Rights establishes for Peru and the rest of the signatory states.

For her part, Keiko Fujimori assured the press that she will meet with her brothers and, as a family, they will continue to fight for their father’s freedom.

At 83, Fujimori remains a highly controversial figure in Peru. He was president between 1990 and 2000, years in which he established an authoritarian government in the country. His lawyers and followers assure that his age and his health problems justify his release from prison. Some of his main critics have also advocated granting him prison benefits, as journalist Gustavo Gorriti did in a recent interview on BBC Mundo.

His victims and his detractors affirm, however, that he has not paid the reparations to which he was sentenced nor has he apologized for his crimes. They also maintain that it has not been proven that his health problems cannot be properly treated in prison. 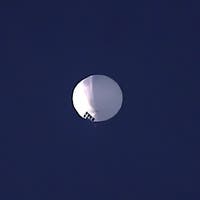