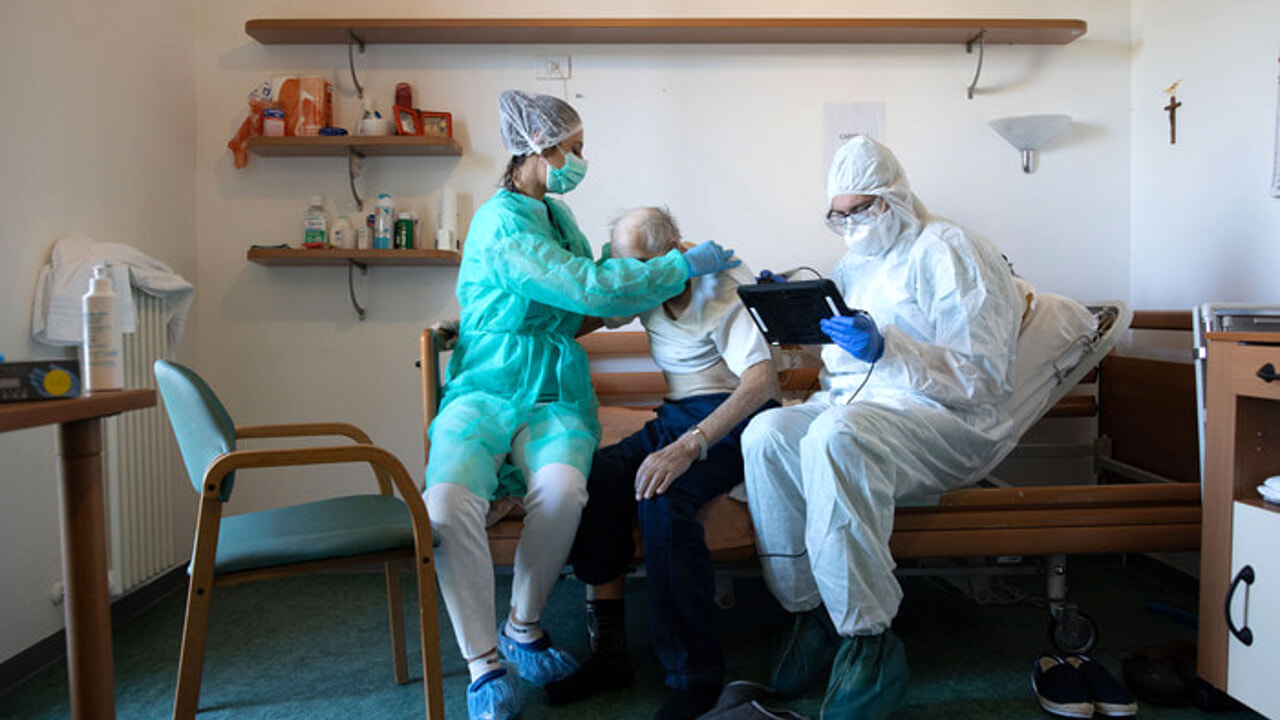 From Usca to Uca, with general medicine for continuity of care

Green light from the regional council to the notification scheme for the assignment by the ASL of fixed-term assignments for the care of home patients affected by Covid-19 in the context of Uca (Continuity Care Unit). This result is the result of the comparison process carried out by the Region together with the unions of general medicine and health companies within the Regional Committee of General Medicine, which saw the achievement of an important agreement aimed at strengthening local health. .

The law, proposed by the councilor for the right to health and health, who thanked the trade unions of general medicine and the local health authorities for the fruitful cooperation and the excellent working climate, is in fact a first step towards the establishment of Uka. in accordance with the provisions of ministerial decree 77 of 2022, which together with the process of reorganization of primary care activities hourly cycle (continuity of care), in which there will be hourly doctors with similar tasks.

The Uca (units of continuity of care for the management and support of the care of people, or communities, who are in clinical care conditions of particular complexity and which involve a proven operational difficulty) can be considered an evolution of the Uscaactive during the Covid emergency, the experience of which ended at the end of June as determined at the national level.

They are activated by the doctor of choice, or by another doctor who takes care of the patient in case of impossibility in the presence of the trusted doctor, and will carry out the specific activities according to precise procedures. The Uca doctors will be equipped with a prescription book from the national health service and the necessary personal protective equipment, as well as first level diagnostic tools and will have a appropriate compensation to the additional tasks provided.

See also  What do we know so far about the "ghost" version of Omicron?

To date the Tuscany is one of the first regions to launch and implement a similar initiative in order not to lose the experience and skills of the Usca, fundamentally during the health emergency, but above all to strengthen the continuity of care, which gave birth to the Uca supports, provided precisely through the new national model of territorial assistance.

The public notice is aimed at the formation of a position for the allocation of fixed-term posts as Uca doctor for the year 2022. Applications must be sent to the local Local Health Authority of reference within fifteen days of publication of the announcement. The doctors concerned can indicate in the application one or more areas for the performance of their activities. The notification will be published on the Asl institutional website, where the final ranking will also be published.

The unions of general medicine are satisfied with the agreement reached on Uca in this period of viral resurgence. Activated by their own doctor, they will be able to support your activity, if necessary, in the interest of the health of the citizen affected by the disease. This is a first step in that direction land reform which is also desired and provided by the NRP and which sees the trade unions of general medicine involved in the department to pursue a more widespread help, which favors home care as much as possible.

With this in mind, the following restructuring of the continuity of care will be carried out, entrusting the doctors in charge with a greater presence in the area, especially during the day, to carry out the activities of the trusted doctor with increasing tasks and functions and equipped with suitable diagnostic equipment to also achieve a Uca-like activation, where necessary, for the establishment of a care deficit, caused by a resumption of the coronavirus disease.

See also  How to recognize and treat psoriasis