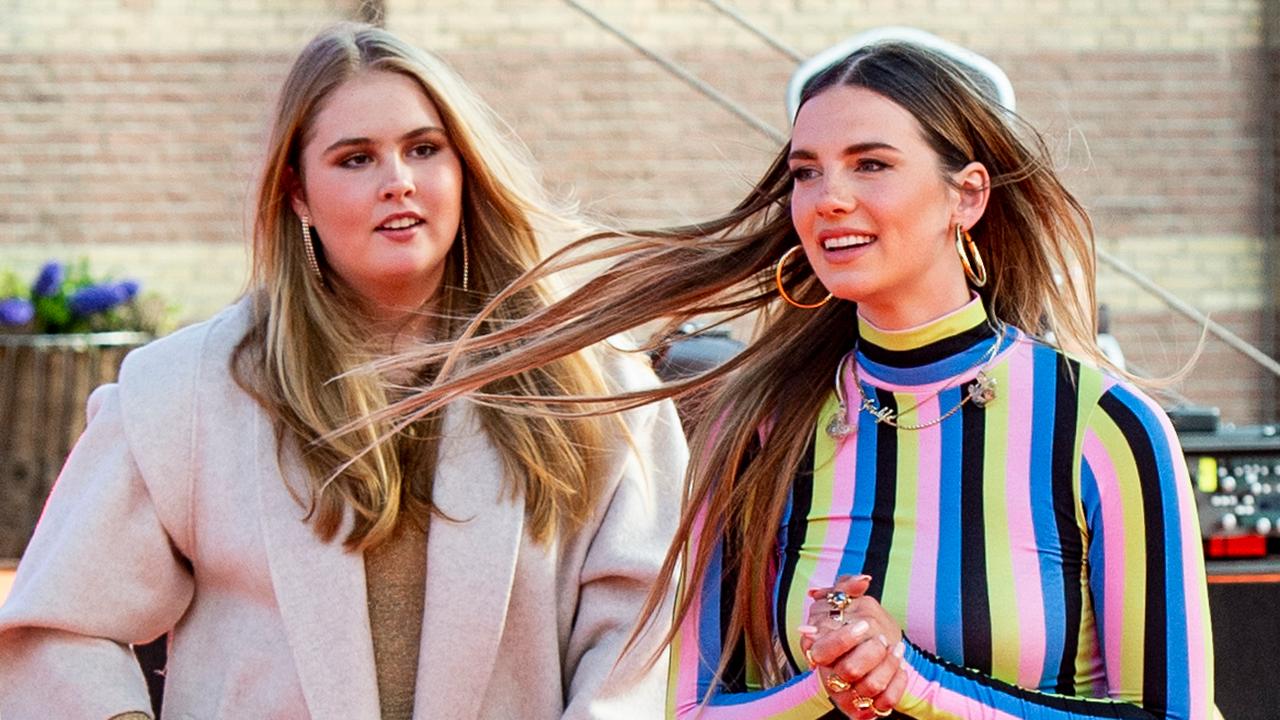 From U2 to Maan: this music blares from the speakers of the Oranjes | royal family

Willem-Alexander is not averse to a little André Rieu music, as it turned out this year during the violinist’s performance on King’s Day. The bond between Rieu and the Oranjes is central to a special that will be broadcast on TV on Sunday. But which artists are on repeat in Huis ten Bosch?

Máxima is a great music lover and also very musical. She likes to sing and plays the guitar regularly. The Queen is therefore honorary chairperson of Mër Muziek in de Klas, a foundation that is committed to bringing children into contact with music more often.

The king is a big fan of U2. He told on NPO Radio 2 that he has already visited several concerts of the Irish band. And Armin van Buuren also appreciates the king, as was apparent from his enthusiastic dancing during several performances that the DJ gave for the royals.

He grew up with classical music, the genre his mother Beatrix often started at home. And even in his student days he is said to have regularly listened to a symphony. Every year Willem-Alexander and Máxima offer the King’s Day concert, which can be attended free of charge by people involved in the organization of King’s Day.

The king himself is also involved in the choice of the artists and the music that will be played. “The king doesn’t like stiff, but passion and energy. You see him shine when things get a little rough on stage,” said the business director of one of the orchestras the king chose.

Amalia sings along with Cats

Daughter Amalia gets her musical character from her mother, because the princess is also very busy with music in her spare time. She sings a lot, also together with Máxima, and plays the piano. For Claudia de Breij she played a piece by composer Ludovico Einaudi, but also her own version of the musical classic Memory from Cats.

“She has volume, a lot of dynamics and a very own timbre”, writes De Breij in the book about the heir to the throne. “The kind of voice that turns chairs in television programs.” In the same book, Amalia tells that she also likes very different music. This is how she has the après ski hit Atje for the atmosphere set as alarm sound.

Less is known about the music taste of princesses Alexia and Ariane, but just like their sister and mother, they seem to enjoy singing very much. In any case, they like to listen to Maan. The singer previously told in an interview in &C that the king told her that during a meeting at Alexia’s school, where Maan once taught. “The king said: ‘My children are always arguing, one wants that song of yours and the other wants that other song,'” said the Stay sleeping-singer.