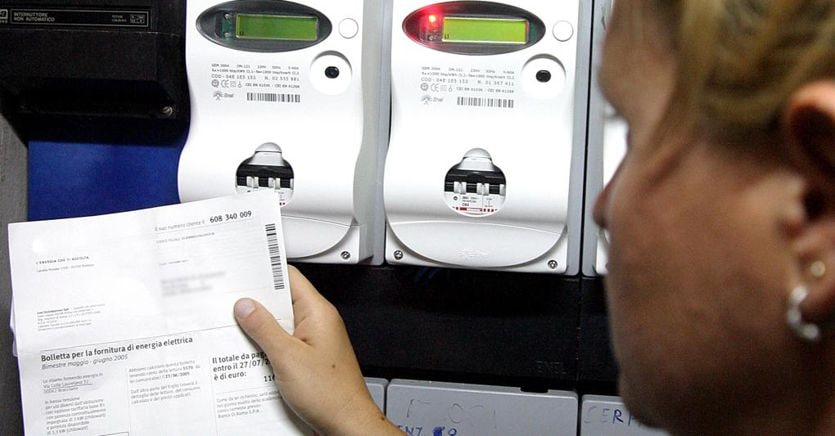 In the June bulletin, the Ministry of Economy calculated an 18.1% increase in indirect tax revenues in the first four months of the year, with an acceleration equal to 3.3 times the dynamics assumed in the April Def. While on the total tax revenues the run of the collections marks + 10.7%, that is 2.6 times the estimates of the Economics and Finance Document.

From there will come the funds for the new bill on gasoline and utility bills that the government plans to pass within the next two weeks. There is only one step to be completed, technical but fundamental: to certify the extra-revenue will be the budget adjustment which must be approved by June 30th. From there will come the higher-than-expected revenue numbers, daughters of the intersection between two factors: the recovery at ordinary rates of collection, after the long season of stop and go that accompanied the pandemic, and inflation, which inflates prices. and therefore the VAT calculated in proportion.

The unknowns of the war

The numbers are still being defined in the work on the adjustment tables, which will also have to take into account the payments not yet recorded up to now in the monthly bulletins of the Finance department. But the first hypotheses speak of a provision between 5 and 6 billion, even if the extra income could actually be higher. But everything must also be calibrated with the aim of keeping aside a further margin for other subsequent interventions. Because the war shows no sign of ending, and indeed the energy scenario is deteriorating rapidly after the Russian decision to tighten the gas taps.

In any case, the first places in the grid of the incoming decree are occupied by excise duties on petrol and diesel and by the renewal of the measures that lighten system costs in energy bills. Almost 2.5 billion would serve to repeat the discount on excise duties and VAT for the whole summer, until 8 September with an extension of another two months, because each month of the cut costs 1.16 billion euros (and not even manages to keep the price of diesel under 2 euros; Sole 24 Ore yesterday). The rest would first of all finance an extension of the cut in the system charges that weigh on the electricity and gas bills of households and businesses. While the need to return to supporting tax credits for energy-intensive companies and hauliers for the last part of the year also remains on the agenda.

If the boundaries are these, it will be difficult to find room for the new intervention on the tax wedge discussed in recent weeks. The dossier, at this point, could be postponed to the maneuver.