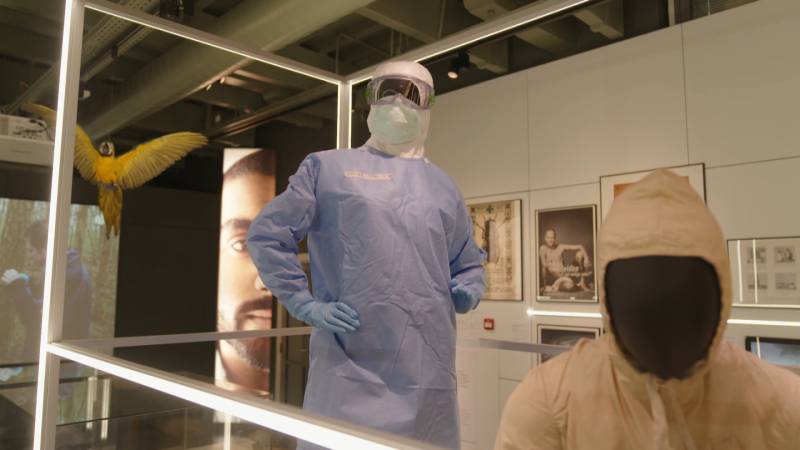 From ‘smallpox note’ to vaccination certificate? This is how we used to tackle infectious diseases

A ‘smallpox note’ to be allowed to go to school, men who are placed in quarantine and a special guest house for people with leprosy. Archivists in Grave in Brabant are amazed: a recent digitization of an archive shows quite a few parallels between this ‘new’ data and our corona present.

The archive in question belongs to the Sint Catharinagasthuis, which has functioned as a shelter for the poor and sick since the 12th century. The ‘find’ clearly shows how people have dealt with – among other things – infectious diseases over the past 800 years. “This archive is of national importance,” says state archivist Jan Sanders.

“In the past there were also contagious diseases, especially the plague and leprosy, which people did not know how to deal with. And then they look at how this can be cured. For example, you see that for leprosy patients a separate branch of the guest house was made, outside the city.”

Sanders shows the archive to Nieuwsuur, and we speak with medical historian Mieneke te Hennepe. Even before the corona crisis, she had an above-average interest in infectious diseases, so she started an exhibition at Rijksmuseum Boerhaave in Leiden:

Smallpox notes are actually the precursors of the vaccination certificate’

As of tomorrow, the archive can be viewed in its entirety at www.bhic.nl.

See also  The deadly pill... a new move from health to deal with business to...