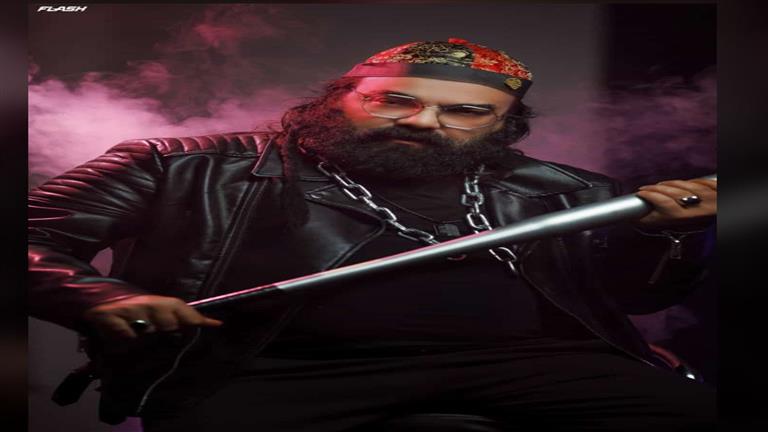 From inside the intensive care.. Abu Al-Leef to “Masrawy”: Our Lord saved me

The artist, Nader Abu Al-Leef, revealed the developments in his health, after he underwent treatment in the intensive care unit in a hospital, after suffering from severe pneumonia and weak heart muscle.

The artist, Nader Abu Al-Leef, in a special statement to “Masrawy”, talked about his condition, and said: “The health malaise that I was exposed to was solid, and thank God, our Lord saved me and promised her well after I suffered from difficulty breathing and lack of oxygen due to pneumonia and weak heart muscle.”

Abu Al-Leef continued, “I am scheduled to go home this afternoon, Monday, and complete my treatment, provided that I do not stress myself.”

He added, “After the doctors’ instructions, I apologize for continuing to participate in the play (Ambar 7), which requires a great effort.”

The artist, Nader Abu Al-Leef, was transferred to the hospital last week and underwent treatment in intensive care, due to the ill health he suffered from.

Nader Abu El-Leef recently participated in the one-night show of the play “Anbar 7”, which is presented on the Abdel Moneim Gaber Theater in Alexandria, and co-starring the able artist Sabri Abdel Moneim, the artist Mohamed Abdel Gawad, and a number of young artists, written and directed by writer and artist Hisham the master.