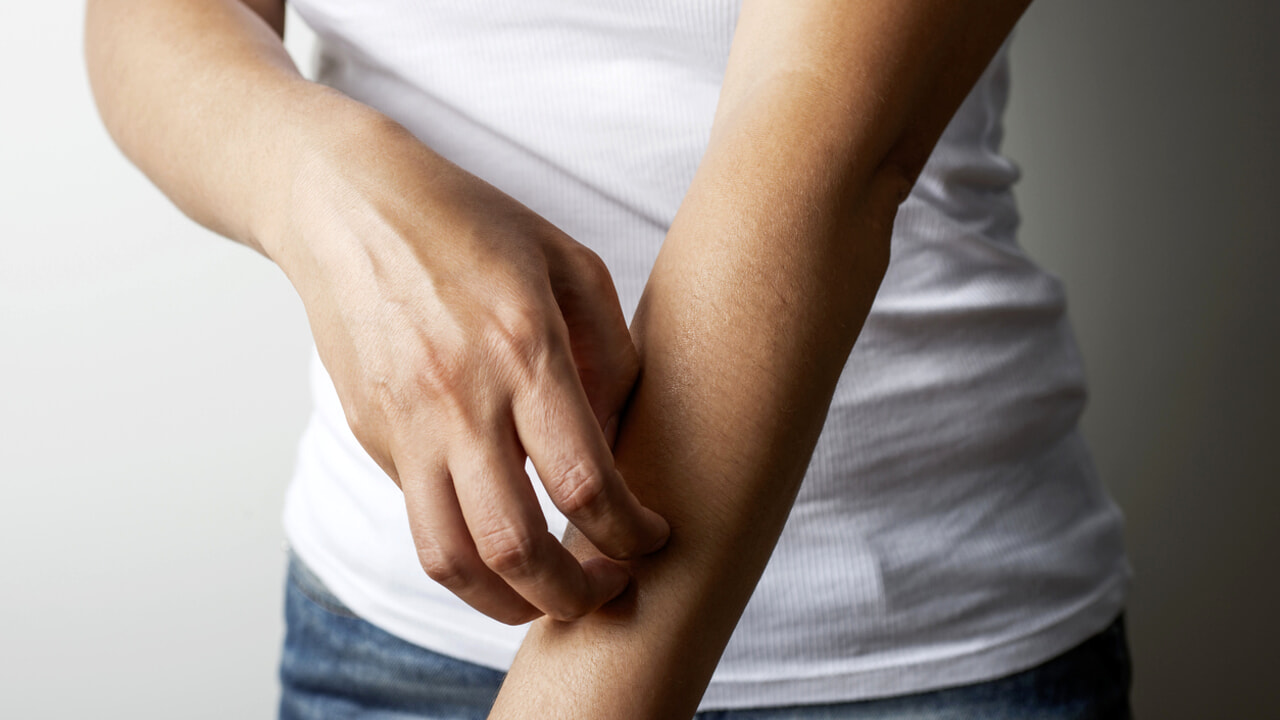 From hives to bites, all summer allergies

“It really should be said: allergies do not go on vacation because in the hottest months, on average, they affect one in four Italians”. Word of Gian Luigi Marseglia, president of the Italian Society of Pediatric Allergology and director of the pediatric clinic of the University of Pavia, Policlinico San Matteo: sneezing and itching are not only prerogatives of spring, but also of summer. In addition to the most common skin allergies (such as hives or contact allergies), food allergies, insect bites and (for those who go to the beach) jellyfish bites should not be underestimated either.

An annoying but unfortunately very widespread allergy: it is estimated that during the summer period about 1 million people in Italy present at least one episode of acute urticaria. But why do we get hives in the summer? On top of the reasons there is sweating, which increases the itching: then the sun’s rays and then sea water (for those who go there, of course), and again the high temperatures, the change of diet. Not only that: “The application of cosmetics usually used in the summer – says Marseglia – can cause contact urticaria, both localized and extensive”. Specifically, we are talking about hair oils, creams or sunscreens, perfumes.

Contact allergy is caused, in fact, by “contact” with something that causes irritation: it can cause the onset of atopic dermatitis. Among the most commonly indicted products are, for example, emulsifiers in woolen houses, urea-based moisturizers, products with a high content of propylene glycol, but also perfumes, products that release formaldehyde, even some natural products. But it is also good to pay attention to the composition of the fabrics for clothing, and also to tattoos (even temporary ones, henna).

Atopic dermatitis, which can also be a consequence of contact allergy, is the most frequent inflammatory skin disease in children (up to one in five children may be affected). Existing skin lesions may be worse due to sweating, saltiness and sun exposure. In this sense, Mardeglia insists, “it is essential to protect the skin from the harmful effects of UV rays, starting with hats and T-shirts, especially for children under 2 years of age”.

Beyond the most sensational and dramatic cases, such as anaphylactic shock (which can also cause death), it is however estimated that in Italy more than 5 million people are stung every year by hymenoptera (including wasps) and among themselves. about 5% may develop a systemic allergic reaction. The heat and sunburn could then make things worse. It is always better to avoid scratching, even when it comes to jellyfish stings: instead, you must immediately wash off the poison, removing the tentacles from the skin with sea water and applying an aluminum chloride gel to the skin.

With the summer, the risk of allergies due to the consumption of seasonal products (from peaches to apricots) or raw seafood increases: the reference is to fish, crustaceans and molluscs. Eye allergies: eye allergy affects more than one in five Italians. Among the most common forms are allergic conjunctivitis, which can be intermittent or persistent. They can be caused by contact with water, sea or lake but also in the pool, especially if in the presence of bacteria. Respiratory allergies should not be underestimated: “late” pollen and dust mites.

See also  Use of a synthetic SARS-CoV-2 version to fight COVID-19?