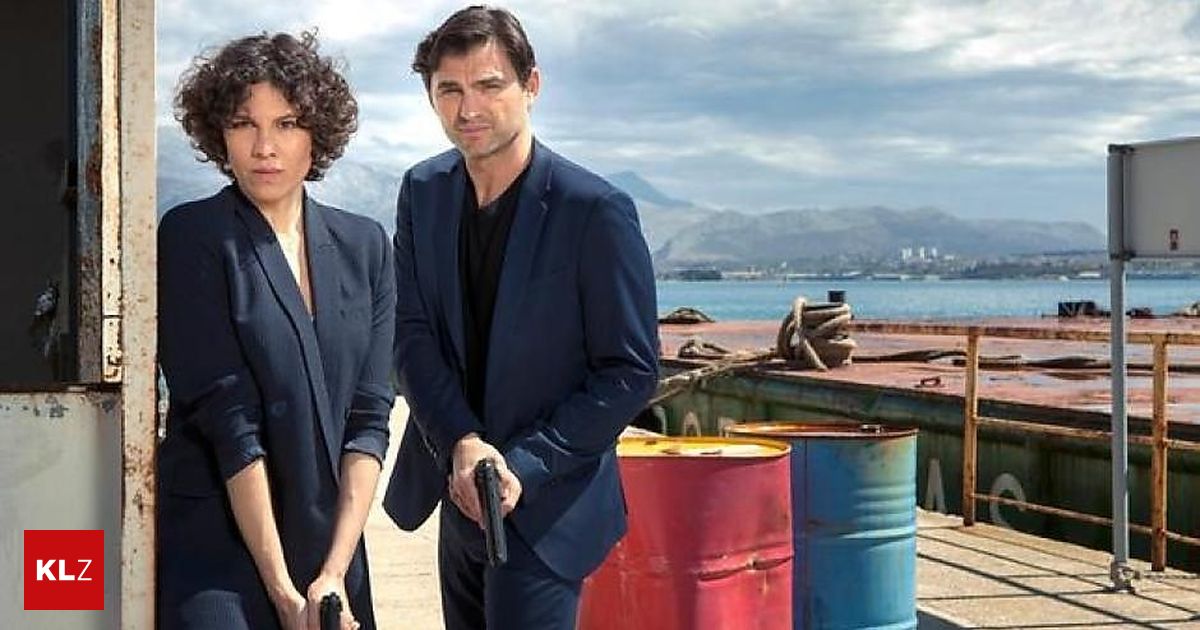 The Croatian crime thriller: dead girls
Commissioner Branka Maric is the victim of a bomb attack. The shocked colleagues should also prevent the successful Commissioner Stascha Novak from solving the case and becoming the new head of the homicide squad. Successful debut for Jasmin Gerat.
ARD, 8:15 p.m.

Crocodile Dundee
Paul Hogan as an Australian outdoorsman and Linda Kozlowski as a spoiled party girl in the jungle: The 1986 hit movie (Oscar nomination for the screenplay!) Has long been a cult classic with wonderfully dry humor. Best family entertainment.
Pulse 4, 8:15 p.m.

Poisonous seeds
Is Farmer Michael’s Cancer Due To Pesticides? A miniseries worth seeing about the entanglement of politics, economy, lobbying and money in the face of an eco-scandal.
Arte, 9 p.m.