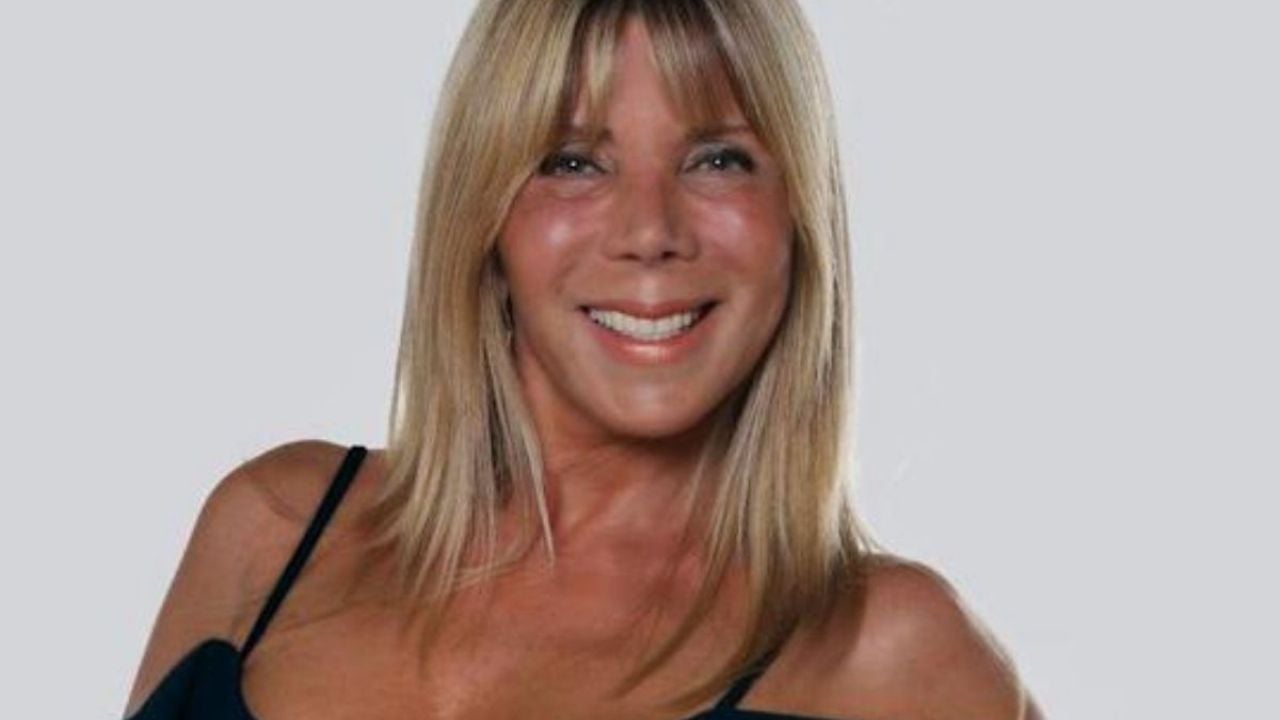 From actress to entrepreneur: how is she today and what does Adriana Brodsky do?

Adriana Brodsky knew how to be a true icon in the 80s. The actress and former vedette, nicknamed “La Bebota”, had her burst of fame working with Jorge Porcel and mainly with Alberto Olmedoplaying “La Nena del Manosanta”.

She cleaned windows, worked as a promoter, was an actress and today she surprises with a very different undertaking: she has just inaugurated, with the help of her son Javier, a gastronomic project that emerged during the coronavirus pandemic.

“At first it seemed crazy to me because Javier came up with it in the middle of the pandemic. While everyone was closing, it occurred to him to open, but over time I realized that he has more vision than me and he showed me with his fresh look. I would have said no directly, but he convinced me. He always bet on the country. He played himself and I like that, ”he commented in dialogue with La Nación.

“The idea of ​​a family business comes from always. Fontana works at night, very well for a month, it was just born. The name has to do with the fountain that is in the garden. We noticed that and it was the one we liked the most, ”he explained about the choice of the name of the bar.

“We are working very well. We can’t keep up with reservations. This bar is divine, by the surface, by the garden, ideal for the night. Javier had glimpsed it a long time ago. ‘At thirty I have to have this and this,’ he said. And he gave. When he thinks of something, then develops it, he is unstoppable. Agustina, my daughter, is also very determined,” she said. Adriana.

“I come to share, to eat, to be with friends because I love it. It was a nice effort that, moreover, belongs to both of us. Now I’ve learned how to pour beer, so you’ll see me behind the bar serving. I thought it was not going to materialize and now I feel a great emotion, “he said. Brodsky.

As for the decision to bet on this new entrepreneurial life, the actress maintained that she played much more going forward with the creation of the bar than in her foray into television, where she would end up shining.

“In acting, the opportunity came to me. In those years I was a promoter and model. I remember that I took a book to a production company so that they could choose me as an extra. I forgot the photos there and the next day an actor’s representative called me, Carlos Bianchi, not the DT. He told me that he wanted to represent me. Right away he introduced me to Sofovich and two weeks later he was working on the program that had more than 60 rating points, La Peluquería de Don Mateo”, he concluded. Brodsky.