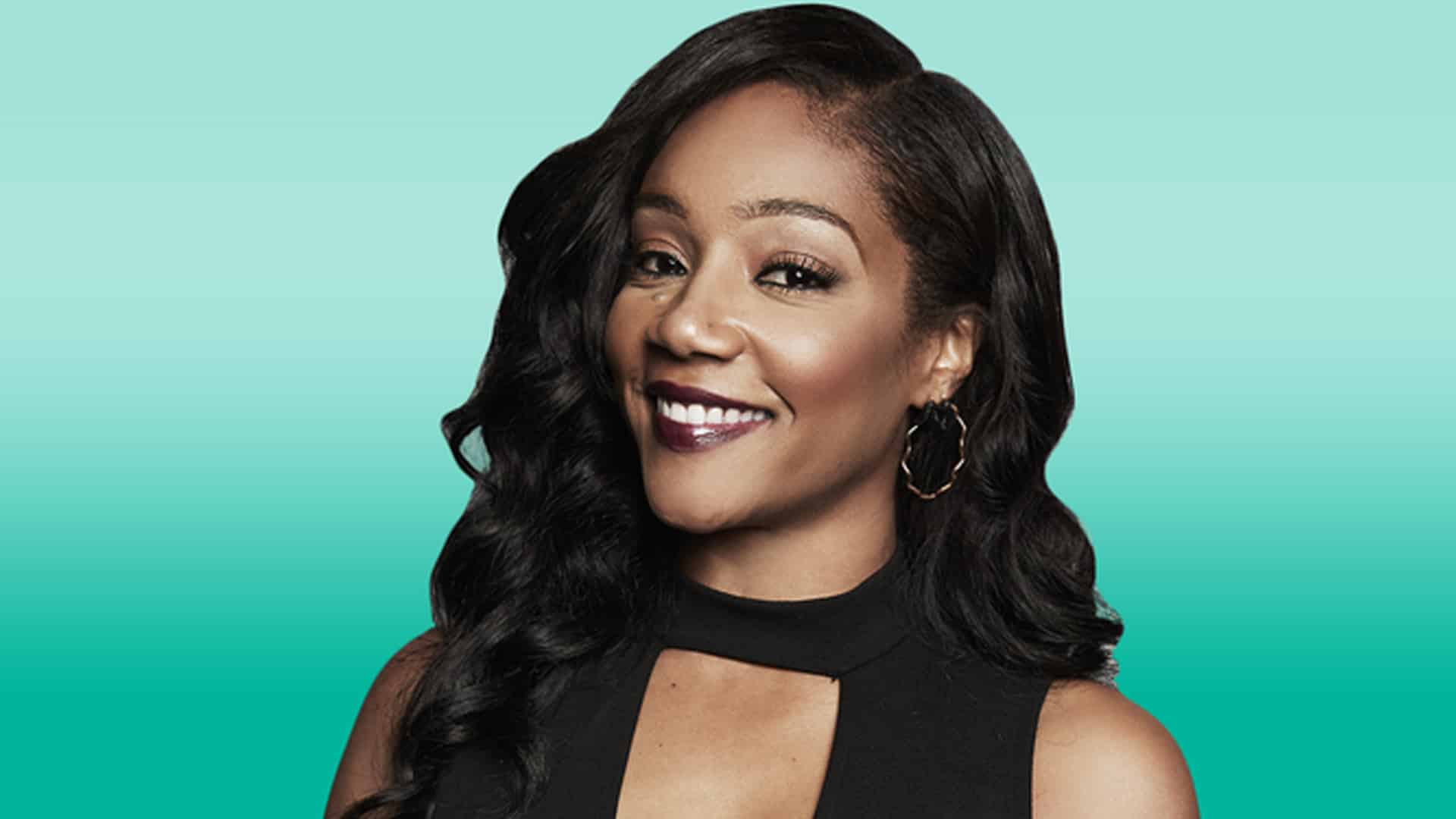 We are still under the fervor of BET Awards, as celebrations took over Los Angeles. Our favorite industry stars have descended upon the City of Angels and skipped from event to event for the occasion.

Tiffany Haddish and French Montana had a great time together

This year’s ceremony honored Sean “Diddy” Combs for his contribution to the sector. This recognition was accompanied by a complete medley of his great successes, collaborations and productions. However, this post is not going to dwell on his moment of glory, but rather on two other people who enjoyed one of the biggest nights in culture.

In effect, Tiffany Haddish et French Montana were filmed having a good time. We all know the talent of the actress who slipped a joke during a conversation. Haddish had some questions for the 37-year-old rapper after he called her his ‘wife’. “Oh, am I your wife? How many do you already have? »she said as French gave her a kiss on the cheek.

“I know you are a Muslim. I’m Jewish, is that going to be a problem? » she continued. The rapper laughed, and as he reassured her that everything would be fine, the actress kissed him back cheekily. The adorable but brief interaction circulated on social media and fans were quick to notice their flirtatiousness.