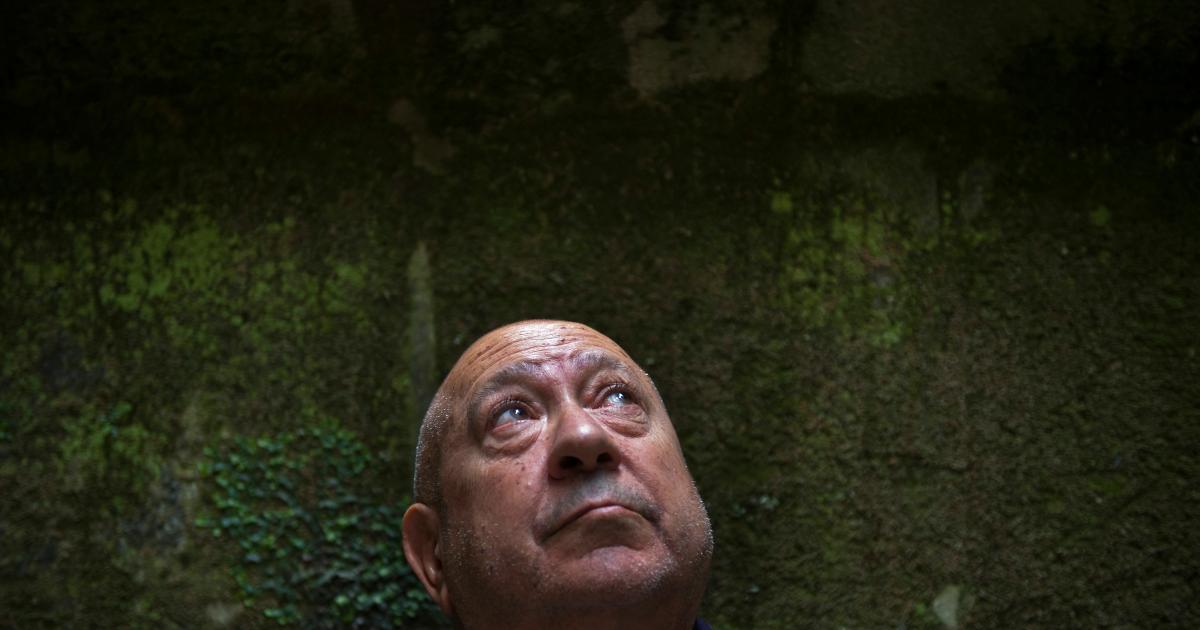 He was given a permanent place in the Völklinger Hütte World Heritage Site with an installation made of lockers, from which spoken memories of former workers can be heard. In 2018, Boltanski also designed a permanent place of remembrance there for the people who had to do forced labor in the Völklinger Hütte during the two world wars. This installation shows a mountain of clothes made of black trousers and jackets, surrounded by countless archive boxes with numbers.

The concept artist, photographer and sculptor was self-taught. Shortly after the liberation from the Nazi occupation, he was born into a family that suffered the trauma of persecution and denunciation even after the war. All of his parents’ friends were Holocaust survivors, he told the French weekly “L’Express”. That was always a topic of conversation at home.

As he further told the newspaper, his mother told everyone that his father had disappeared – he had been hiding under the floor of her apartment for almost two years. “I had a strange childhood, very protected and full of fear,” said Boltanski. From this experience his credo became: to be an artist, that is, to come to terms with your own fears.