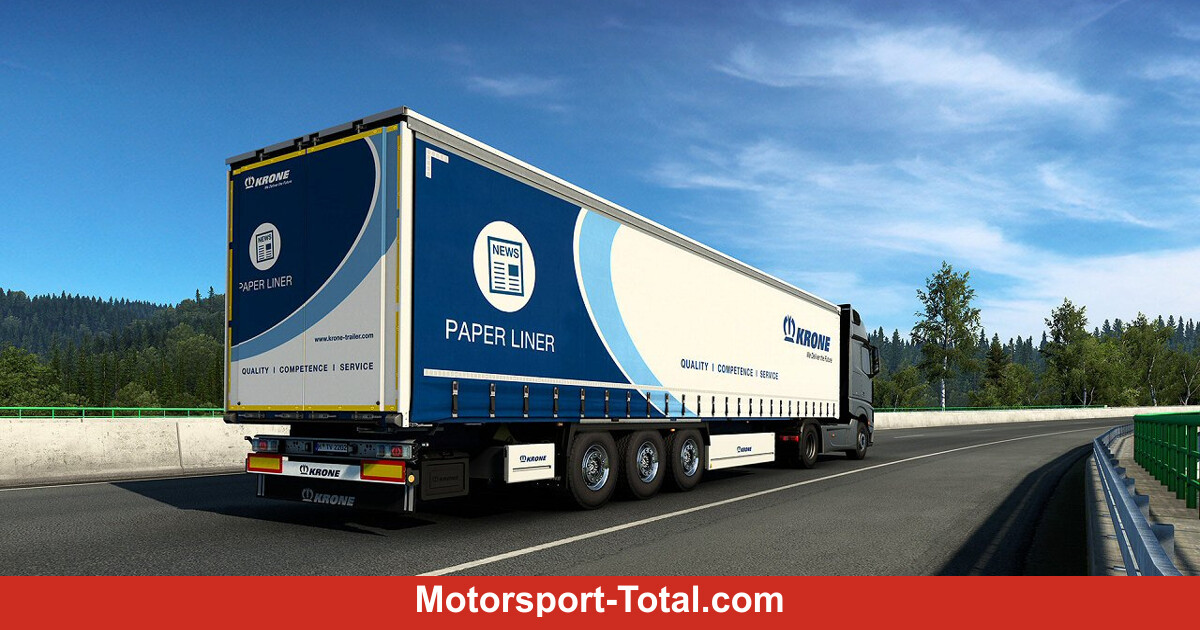 With V1.45 there is an update for the Krone extension

But that wasn’t it. Because during a visit to the Krone production facility in Werlte/Germany, the factory was photographed with a drone and a detailed implementation for Euro Truck Simulator 2 was then worked on. “Drivers who own the Krone Trailers Pack DLC will have the ability to haul parts to and from the factory as well as have brand new trailers shipped from the Krone Trailer Point within the manufacturing facility where they roll off the assembly line.”