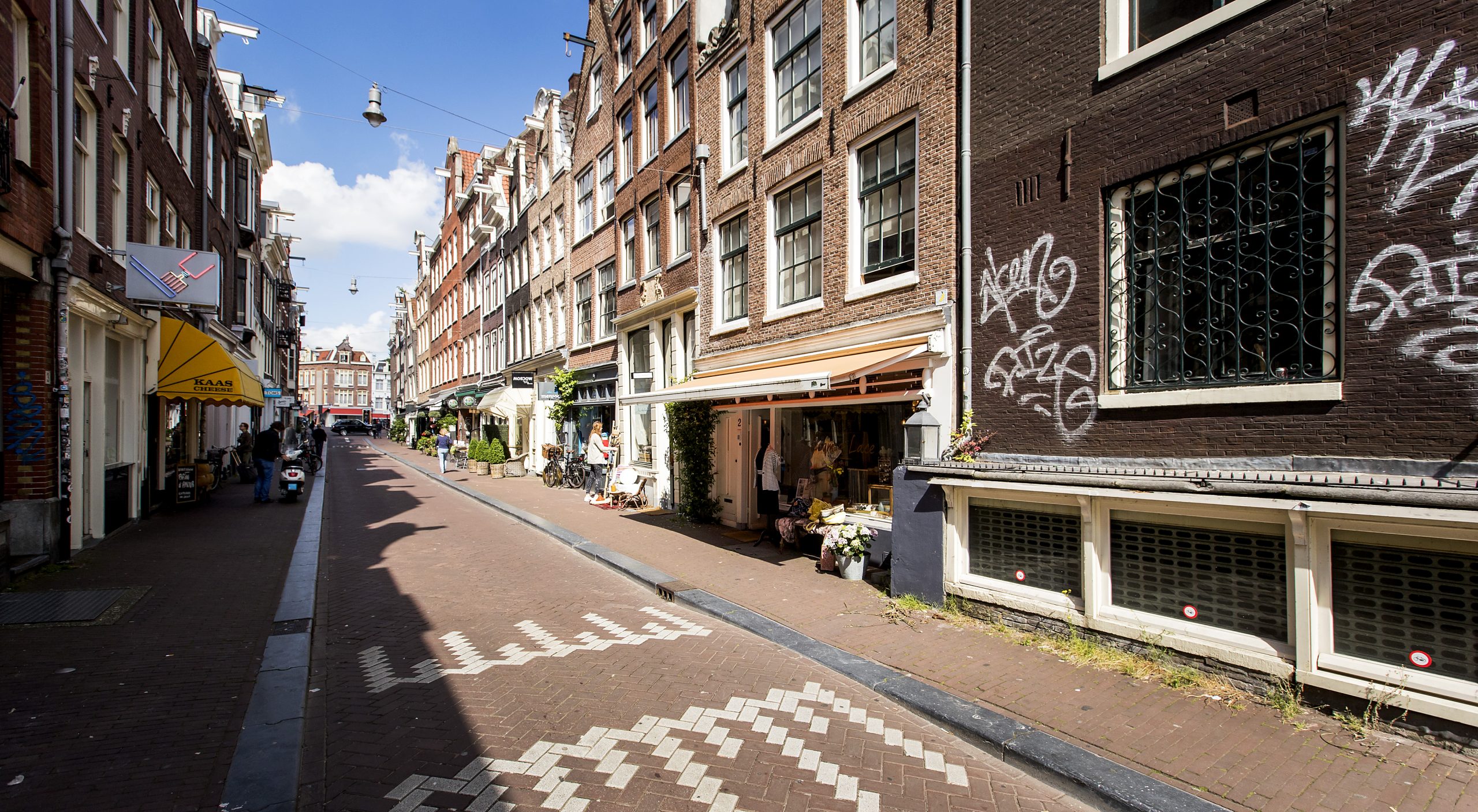 Rents in the free sector fell again in the second quarter, but mainly in the large cities. New tenants paid an average of 2 percent less per square meter than a year earlier. That is what housing platform Pararius concludes from the rental properties on its own site. However, the decline seems to be leveling off and it is still quite expensive to rent a house in the category above the deregulation limit of 750 euros per month.

It is likely that the absence of expats during the corona pandemic will result in lower rents. The decline in the average rent has been going on for four quarters. In Amsterdam in particular, the lack of expats seems to hurt landlords: with new leases, the average price was 21.53 euros per square metre, 6.8 percent less than a year earlier.

The expat market will get going again, says Pararius director Jasper de Groot. “The English version of Pararius, pararius.com, was visited more than ever in May and June this year and the number of information and viewing requests has almost doubled compared to last year. Never before have so many requests been sent.”

According to him, it is still too early to say what the return of expats will mean for rents. “We will probably see that effect in the coming quarters.”

Only Utrecht withdrew from falling prices

In Rotterdam, the average rent decreased by 4.6 percent to 15.58 euros per square meter. Prices also fell in The Hague and Eindhoven, but to a lesser extent. Of the five largest Dutch cities, only Utrecht withdrew from falling prices. In the Dom city, prices remained the same at 17.81 euros per square metre.

Rental housing in the free sector is not becoming cheaper in all regions. They did rise in the provinces of Gelderland, Noord-Brabant, Overijssel, Utrecht and Flevoland. In the latter province, Almere and Lelystad are notable risers, with price increases of 7.9 and 12.5 percent respectively. According to Pararius, municipalities just outside the major cities in the Randstad are popular with tenants who do not want to pay the highest price for their home.

ALSO READ: Renting out a house pays off more than a job: ‘Very interesting to invest in real estate’