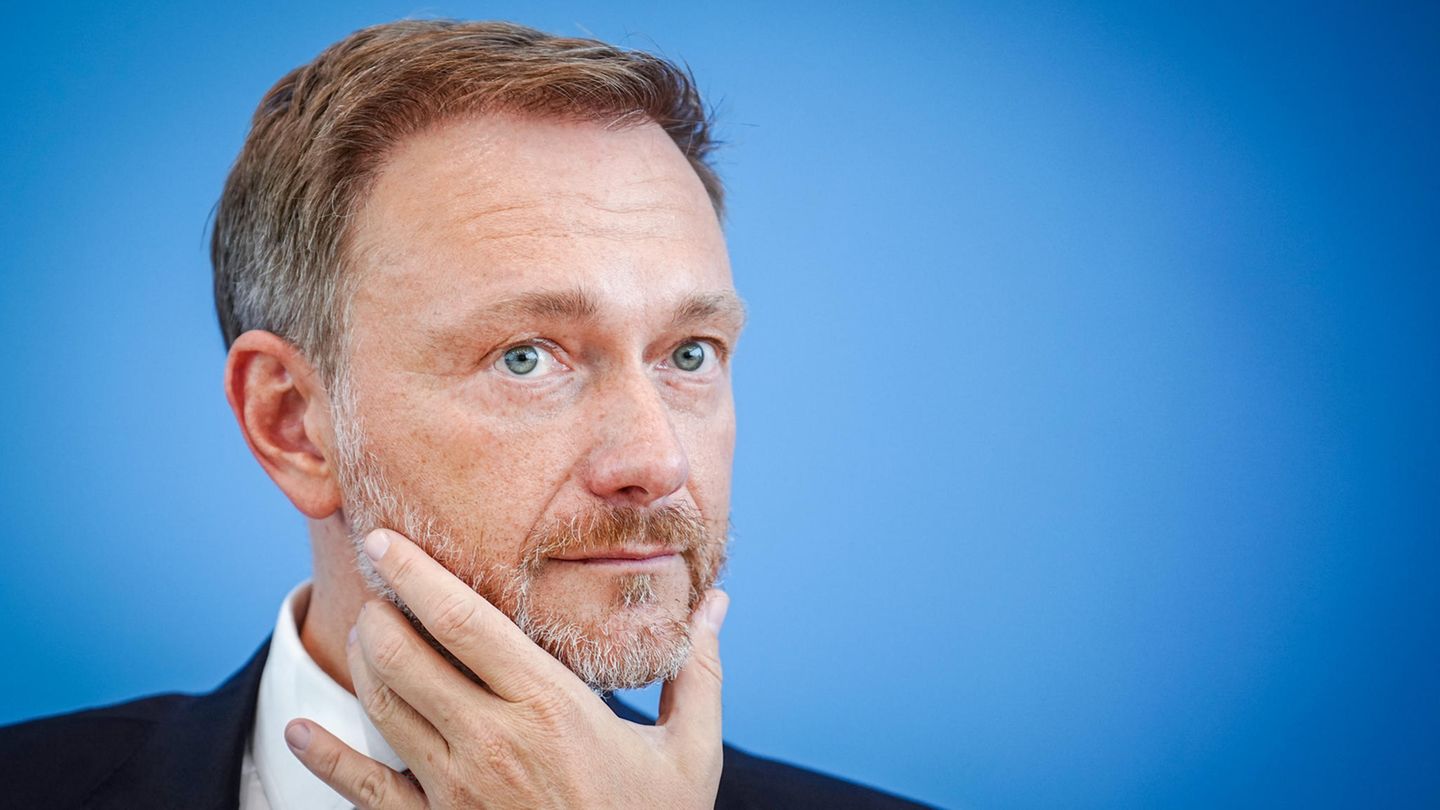 Debate about the 9-euro ticket
“gratuit mentality”? Christian Lindner has exceeded the limits of political decency

The polls are falling and the FDP’s nerves are shaking. Party leader Lindner now combines discounted local transport with a “free mentality”. More than a decade ago, a top FDP politician initiated the decline of the party with a similar blanket accusation.

There are quite a number of factual arguments against the 9-euro ticket: it benefits city dwellers much more than people in the country. It doesn’t have a significant positive effect on the environment because people don’t drive less. And it costs the state and taxpayers billions, which is really not that easy in the long run.

Should the cheap ticket for buses and trains be extended, yes or no? The finance minister says no. One could argue about that. In the matter, of course.

But HOW Finance Minister Christian Lindner says no – that goes beyond the limits of political decency. Out of the blue, the FDP leader railed against a general “free mentality”, which he perceives but will not support.

That gives a deep insight. “Free mentality” – that’s a slightly more elegant word for: “You’re all deadbeats.” Free mentality – that’s the blanket accusation some rich people make of the poor. No politician should do that.

Christian Lindner aims at the core constituency of the FDP

Unfortunately, the suspicion is that Lindner wanted to provoke or better: mobilize. Namely the core constituency of his FDP. Their poll numbers are approaching the critical five percent mark, and nerves are starting to flutter.

A classic should help here. The scolding of supposed deadbeats and their party political helpers, such as the SPD or the Greens.

However, it is precisely those from the middle of society who reject unearned income, whom Lindner now generally assumes have a free mentality. This cannot go well politically, just as the predecessor, which was almost identical in construction, crashed: In 2010 the decline of the FDP in the black-yellow coalition also began when the then party leader Guido Westerwelle, as foreign minister (!), started a debate about Hartz IV reference limits and “late Roman decadence” began.

Even then there is a good deal of truth in it. Namely, the indication that a welfare state runs the risk of paralyzing any initiative if its allocations are too lavish and unconditional. However, only the connection between Hartz IV and “decadence” – i.e. cynicism – stuck.

That threatens Christian Lindner as well. Insinuating that millions of Germans have a “gratis mentality,” or even the inclination to do so, is a blow below the belt for those scraping together the money to pay for electricity and heating. The Minister of Finance has badly misspoken. And it’s the tone that makes the music.

This article first appeared on n-tv.de

See also  Johnny Hallyday: how did Michael Jackson save the singer's life?