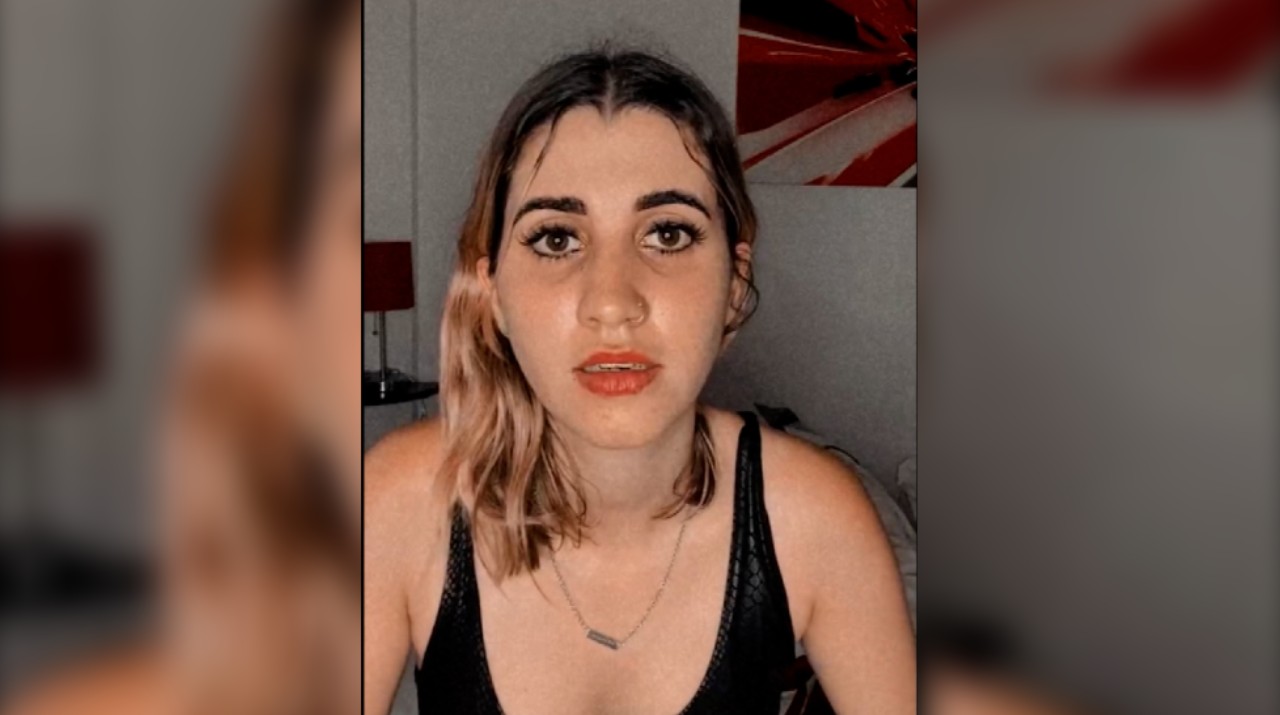 What did Dina Stars say after being released? 1:56

(CNN Español) — In a video posted on her Instagram account, Cuban youtuber Dina Fernández, known as Dina Stars, reappeared to announce that she was already at home after being detained by the police on Tuesday.

“I am fine, they did not mistreat me, they did not kidnap me. They took me for instigation to commit a crime, which is to promote the demonstration campaigns,” he said in the video.

The Cuban activist stressed that she was not tortured or mistreated and asked her followers not to spread this type of information.

“I am whole from head to toe,” he said without giving more details of what happened.

Fernández was arrested this Tuesday when she gave a live interview to Channel 4 in Spain.

CNN has contacted the Cuban authorities to have information about the situation of Fernández, but so far it has not received a response.