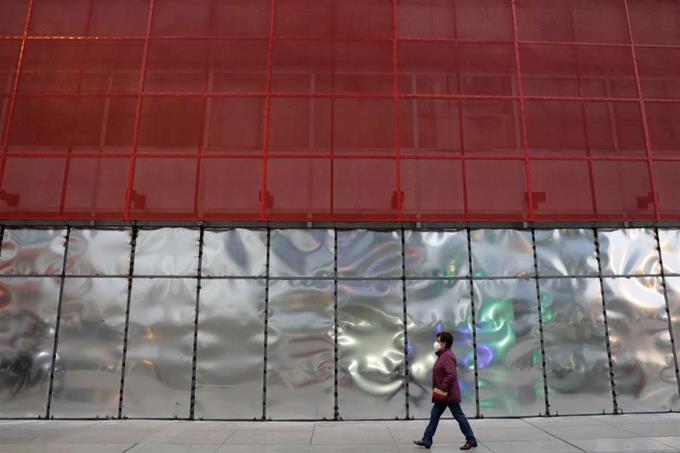 The president of the National Elections Jury (JNE), Jorge Luis Salas, affirmed that it is not possible to carry out a fraud in the second presidential round of Peru, which will face Pedro Castillo and Keiko Fujimori on Sunday, because that would respond to a “perverse plot “.

Salas explained, in an interview with RPP Noticias, that “it is not possible to carry out a fraud. To do so there would have to be a terrible archetype, a perverse scheme that exists in fantasy.”

In the same sense, the head of the highest electoral body specified that “we must break that myth that the president of the National Elections Jury is going to define the election, that he is the great elector and that in his hands is (the result) “.

Salas added that “it is the Peruvian people who will define the validity of the votes and then the count will be delivered, as appropriate, to the technical expertise of the ONPE (National Office of Electoral Processes), which is also audited by international observation “.

The rumors of fraud that circulate in some social networks increased in the last hours as a result of the voting intention surveys, which can no longer be published in Peruvian territory, which give both candidates a tie or a narrow margin of less of one percentage point.

In line with the calls for calm made by the transitory government, the Peruvian electoral system, made up of the JNE, ONPE and the National Registry of Identification and Civil Status (RENIEC), asked citizens to go to vote at the scheduled times and following the recommendations and security protocols.

READ  Just some more nutritious Dan stuff for you guys. ...

“We have adopted the necessary measures of order, biosafety and transparency to have a safe and reliable electoral process, as the elections of April 11 were recognized by the international electoral observation missions,” these organizations indicated in a statement.

In addition, they urged voters to vote with confidence and “await the results of the election with serenity and respect for the popular will expressed at the polls.”

Both Fujimori of the right-wing Fuerza Popular party and Castillo of the leftist Peru Libre will await the results of the elections in Lima, as announced.

More than 25 million voters will vote on Sunday for the president of Peru who will govern for the period 2021-2026, replacing the transitory president, Francisco Sagasti, who took office in November last year.