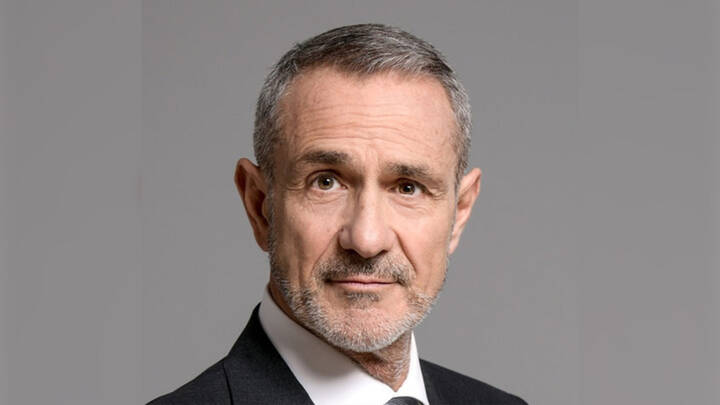 Fraud in Alzheimer’s research: should we throw the baby out with the bathwater?

A scandal of scientific fraud shakes the Alzheimer planet. Last week the review Science revealed that an influential research group at the University of Minnesota may have published falsified data in influential papers. A research program of more than twenty years is weakened, but to what extent? Professor Giovanni Frisoni, head of the HUG Memory Center and a very renowned researcher in the field, gives us his analysis.

Heidi.news – What was your first reaction to the announcement of this probable scientific fraud?

John Frisoni – If I were an average reader, I might think all Alzheimer’s research is crap. It’s a stain on the reputation of the entire domain. For clarification, I am a clinical neurologist specializing in Alzheimer’s, and not a specialist in the neurobiology of amyloid, so this is research that I rely on rather than research that I conduct myself. But even as a researcher, it shakes and makes you think.

A reminder of the facts

Science revealed on July 21, 2022 that up to a dozen articles by researchers at the University of Minnesota, in the United States, contained figures that were undoubtedly manipulated, which casts doubt on the quality of the research in question. Which helped to confirm the amyloid hypothesis, the central explanatory framework on the origin of Alzheimer’s disease.

The suspicions of falsification focus on a researcher of French origin, Sylvain Lesné, team leader at the University of Minnesota, who did not wish to respond to the review. Karen Ashe, a figure in the field and senior author of some of these publications, nevertheless expressed herself in the local press. She considers herself “deceived” by her co-author but judges that the impact of the potential fraud has been “flagrantly distorted” by the journal – in other words, that her work remains essentially valid.

Does the case seem convincing to you?

I only know what came out in the press but yes, it seems convincing to me. I do not personally know the University of Minnesota researcher implicated, Dr. Sylvain Lesné, before this scandal his name meant nothing to me. Of course, I have already met Karen Ashe, the senior researcher and her boss, who is a very reputable person in the field. She is called into question because she should have been more careful and attentive to the veracity of the results produced.

See also  Colors of the homeland | Doctors warn of feeling pain in two areas of the body: Symptoms of Omicron

Can you remind us what the amyloid hypothesis is, under which the team from the University of Minnesota was working?

This article is for subscribers only.