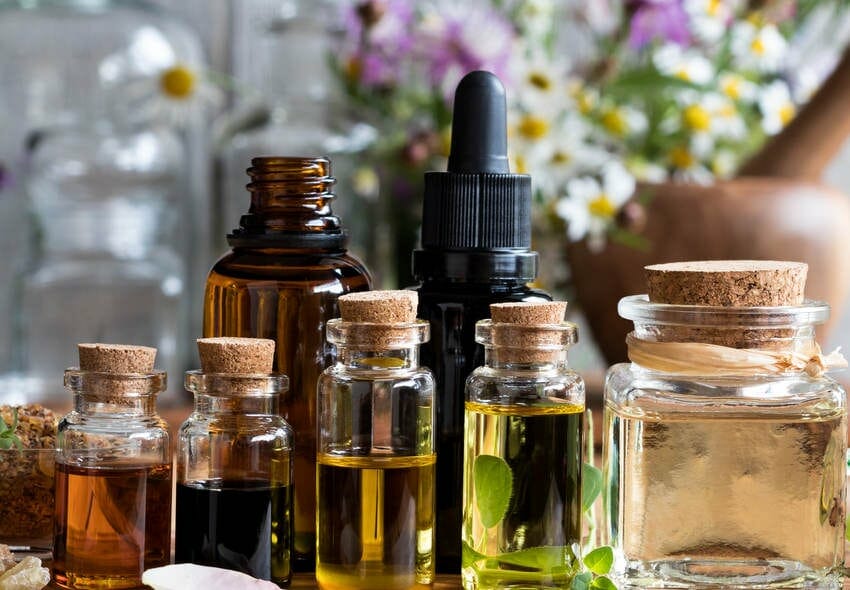 First, let’s remember what is meant by fraud. In the broadest sense, fraud includes any crime by which a profit is made and which uses deception as its main course of action. Specifically, fraud is defined as “A false statement to induce another to act to their detriment”.

Whoever commits a fraud knows that the average citizen is prone to believe practically anything, and curiously, the more absurd the more likely they are to believe it, UFOs, Tarot and Psychoanalysis enter here, including ideology, homeopathy, Bach Flowers and an etcetera that can be as long as you want.

The term “alternative medicine” or unconventional medicine applies to any treatment whose therapeutic efficacy has not been demonstrated and which is used in place of a standard treatment. Remember that standard treatments are based on rigorous, verified and proven scientific research.

The average culture in our country is rather bad, if not very bad, we are disappointed in how much evaluation is made, and that they know, or those who dedicate themselves to scam unwary, and the most shameful thing, have the complicity, apathy, omission or collusion of a part of the medical profession. It is highly probable that if the bulk of the medical community had criticized and fought them, they would have less acceptance today. Why haven’t they? There are several possibilities, first of all, money; the demand for alternative medicines is increasing and it is a growing business. And business is business.

Second, misinformation and ignorance; the training of doctors during the race is not as complete as it should be. Many data are memorized, but rarely are they explained where these data come from and how they have been reached through the so-called “Scientific Method”. In the field of pharmacology, the characteristics and properties of drugs and their indications are learned, but not how it was the path of their discovery and the protocols followed. In other words, learn what they are for but not how they were discovered.

Other. Criticizing alternative medicines in the office is a guarantee of anger with patients who believe in them, and there are quite a few. Therefore many doctors avoid these situations to carry the party in peace.

How many “alternative” medicines are there? Many, there is no precise number and several of them overlap; Others come and go, depending on the fashions, as is the case with Bach’s flowers, which date back to the 1930s, slept the dream of the righteous for several decades and have already resurfaced.

One of the characteristics of pseudomedicines is the abuse they make of grandiloquent words. Complicated words are used to impress the ignorant and to cover up the emptiness of their concepts; thus we find Comprehensive Quantum Medicine, Bioresonance, Moratetherapy, Chiroreflexotherapy, Magnetotherapy, Holographic Quantum Bioenergetic Technique (?). Words taken from physics such as energy, ions, quanta, positive charges, negative charges, quantum leap, vibrational frequency, induction, radiation, etc. are abused, without having the slightest idea of ​​what they mean.

In the case of some methods such as ideology and reflexology, unprovable “neurological” connections or “energy channels” are simply invented between an organ and the iris.

Finally, is there anything in all of this that has been proven? No, there is nothing proven according to a scientific method. No supporter of pseudomedicines has shown (or attempted to show) that the energies they claim to manipulate exist somewhere outside of their imagination. Nor that the quartz crystals serve as something other than ornament.

But we already know, believing is more comfortable and easier than thinking.