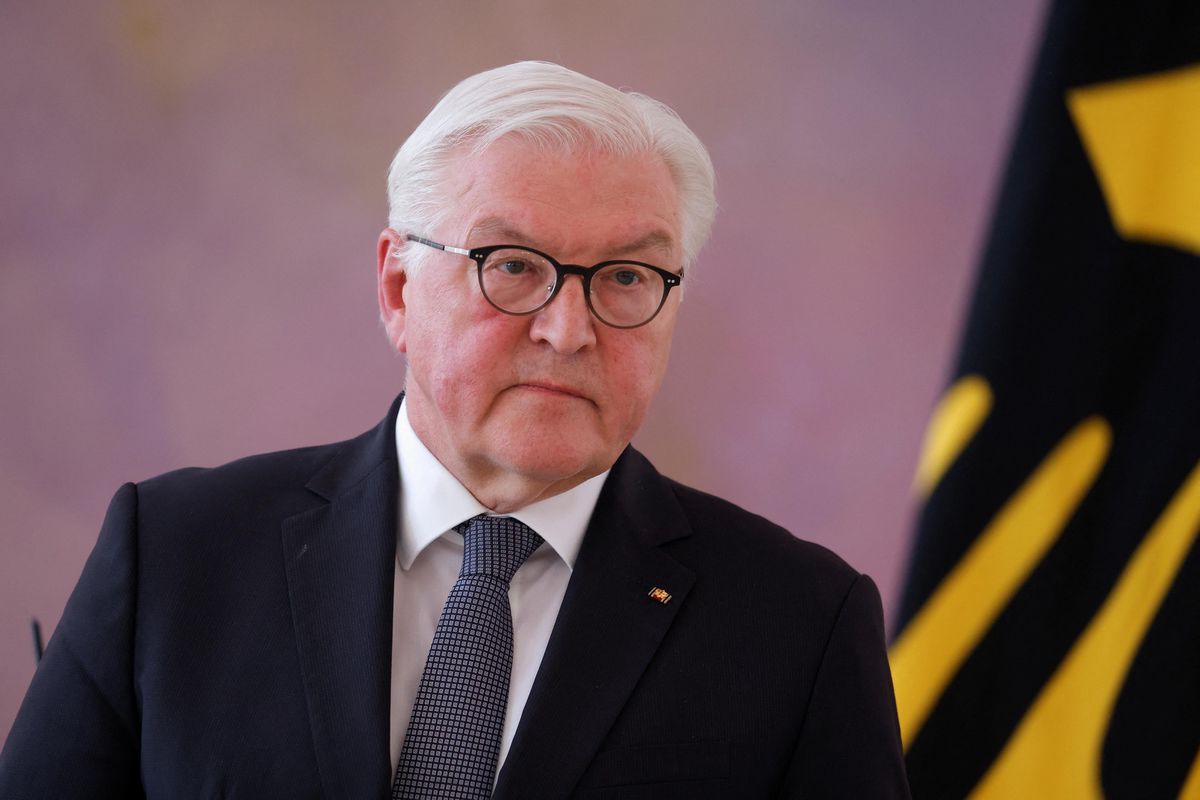 Frank-Walter Steinmeier: Warning to the Kremlin – “NATO will defend every inch”

German President Frank-Walter Steinmeier visits another ally on NATO’s eastern flank. In Slovakia, he assured: Germany is serious about solidarity with the alliance.

German President Frank-Walter Steinmeier has warned the Kremlin not to underestimate NATO’s preparedness to defend itself. “Our democracies are strong and well-fortified,” he said on Wednesday after talks with Slovakian President Zuzana Caputova in the city of Kosice.

“They are ready and able to defend every inch of Alliance territory – together.” This unmistakable signal also comes from the German and Dutch squadrons of the Patriot anti-aircraft missile system stationed in Slovakia. Caputova expressly thanked Steinmeier for Germany’s military assistance. “They say when you’re in trouble you can tell who your friend is.”

«We will not leave Ukraine alone»

Steinmeier emphasized that the willingness to provide assistance to Ukraine and to bear the burden in solidarity will be required for a long time to come. «We will not leave Ukraine alone in these difficult times. We have to provide help and are providing help – humanitarian, financial and also militarily.” His “invitation” to visit President Volodymyr Zelensky will not change that. Steinmeier explained that Germany does not have to hide behind other countries when it comes to its services to Ukraine.

Caputova announced further arms deliveries to Ukraine. «From the beginning we have provided military as well as humanitarian aid. In terms of volume, this is the largest aid in the history of the Slovak Republic.” According to Caputova, the current focus is on the sale of the Slovakian wheeled armored howitzer Zuzana. But one is also open to further deliveries of weapons – provided that one’s own ability to defend is guaranteed.

Slovakia fears for their own safety

Slovakia shares a nearly 100-kilometer border with Ukraine and fears for its own security. Kosice, the country’s second largest city to the east, is also a hub for humanitarian aid to Ukraine and the arrival point of many refugees from the country. The two heads of state also spoke to representatives of humanitarian aid organizations.

With the trip, Steinmeier continued his visits to NATO’s eastern flank. In the past few weeks he has already been to Latvia, Lithuania and Poland. He is planning a visit to Romania next week. He only met Caputova last September in Bratislava – back then when times were still more peaceful.

Germany had deployed two Patriot squadrons to Slovakia after the Russian attack on Ukraine. Together with a Dutch Patriot squadron, they reinforce NATO’s eastern flank. Around 240 German soldiers are currently deployed at the Sliac air force base. The Slovakian parliament has set an upper limit of 700 soldiers for the German contingent.