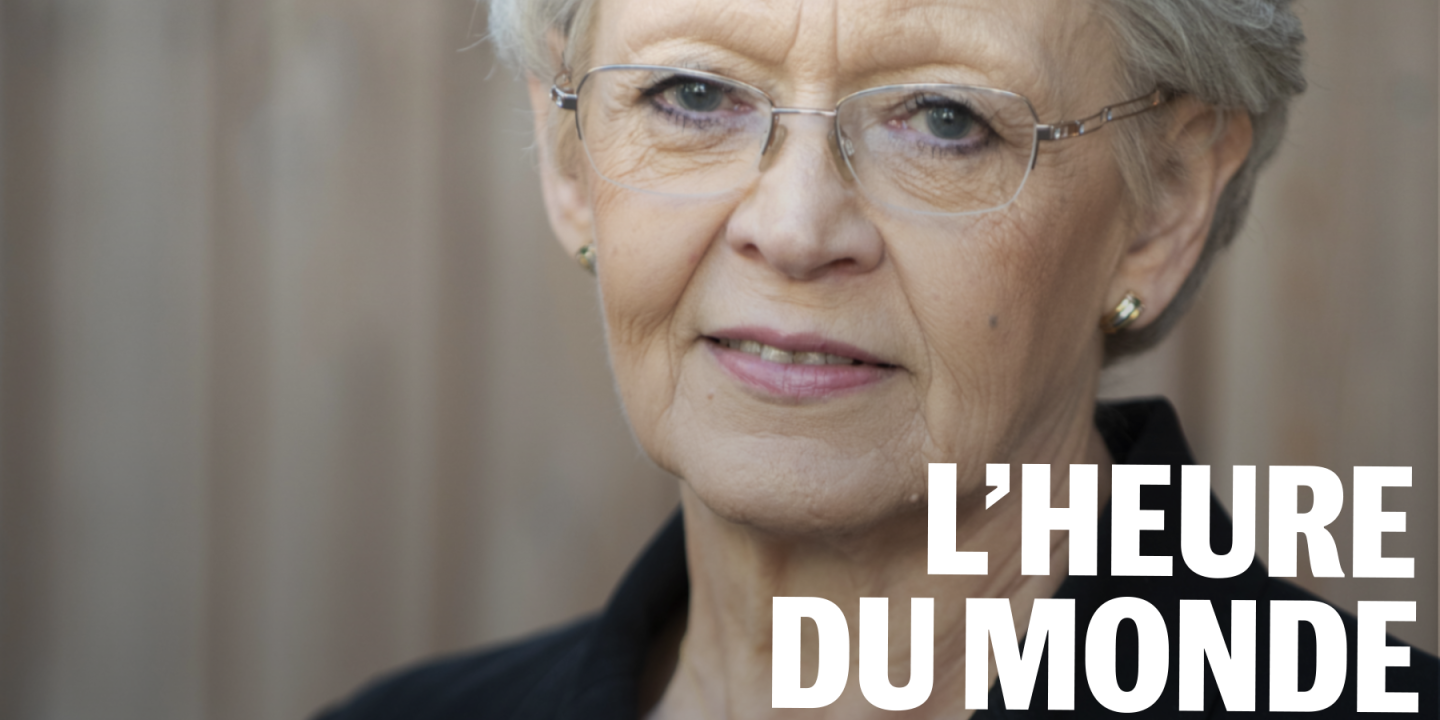 Forty years ago, on June 5, 1981, the Atlanta Center for Disease Control in the United States recorded the first cases of a disease affecting the immune system. A disease still unknown. Quickly, French doctors observed patients with similar symptoms and turned to scientists at the Institut Pasteur. In 1983, Françoise Barré-Sinoussi and Luc Montagnier succeeded in identifying the new virus that is HIV, the cause of AIDS in more and more patients.

Forty after its appearance, the epidemic has killed more than 33 million people according to the World Health Organization. Today, if new treatments have appeared, total cure is still impossible and no vaccine has yet emerged.

In this special episode of “L’Heure du Monde”, meet the virologist Françoise Barré-Sinoussi, winner of the Nobel Prize in medicine. From the scientific adventure of the discovery of the virus to her associative commitment, she tells us her story of the epidemic, the AIDS years and the perspectives of current actions and research.

“HIV, 40 years of the epidemic” an episode produced by Clément Baudet, presented by Jean-Guillaume Santi and directed by Amandine Robillard.

“Time of the World”

“L’Heure du Monde” is the daily news podcast of the World. Listen to a new episode every day from 6 a.m. on Lemonde.fr or on Spotify. Find all the episodes here.

READ  10 health benefits of eating berries once a week, including improving health