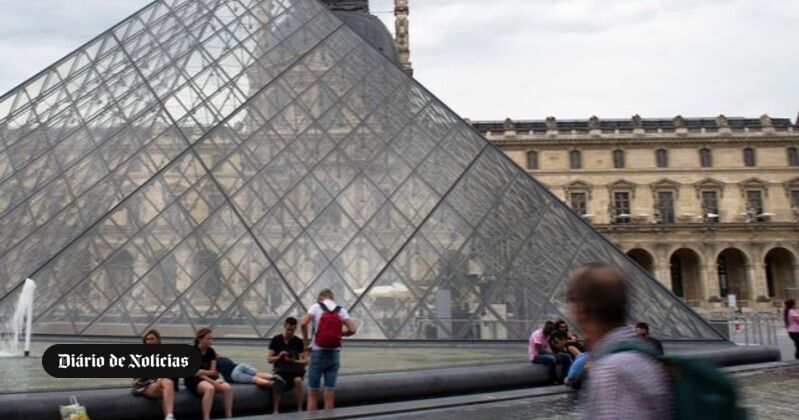 France will require from this Sunday PCR tests or antigen to covid-19 with a maximum of 24 hours for unvaccinated travelers from Portugal and other European countries, in contrast to the 72 hours in force.

Spain, the Netherlands, Greece and Cyprus are the other countries that will have the control system reinforced, which also applies to travelers from the United Kingdom, who had to submit a negative test done 48 hours earlier and who will now also pass to 24 hours, with the measure taking effect at 00:00 on Sunday (local time).

The announcement was made through a statement issued by the office of the Prime Minister of France, Jean Castex, which justifies the same with the increase in cases of covid-19 in Gallic territory and worldwide, mainly due to the delta variant.

The French government, on the other hand, has reduced from 14 to seven days the period after taking the second dose of the vaccine, after which it will be possible to enter the country without a detection test, whereas, in the case of the Janssen vaccine, it is only a dose, or for those who have already contracted the virus and only took a single dose, this period is effective in 28 days.

The French government has warned that it will strengthen the country’s land, air and sea border controls to ensure compliance with these measures.