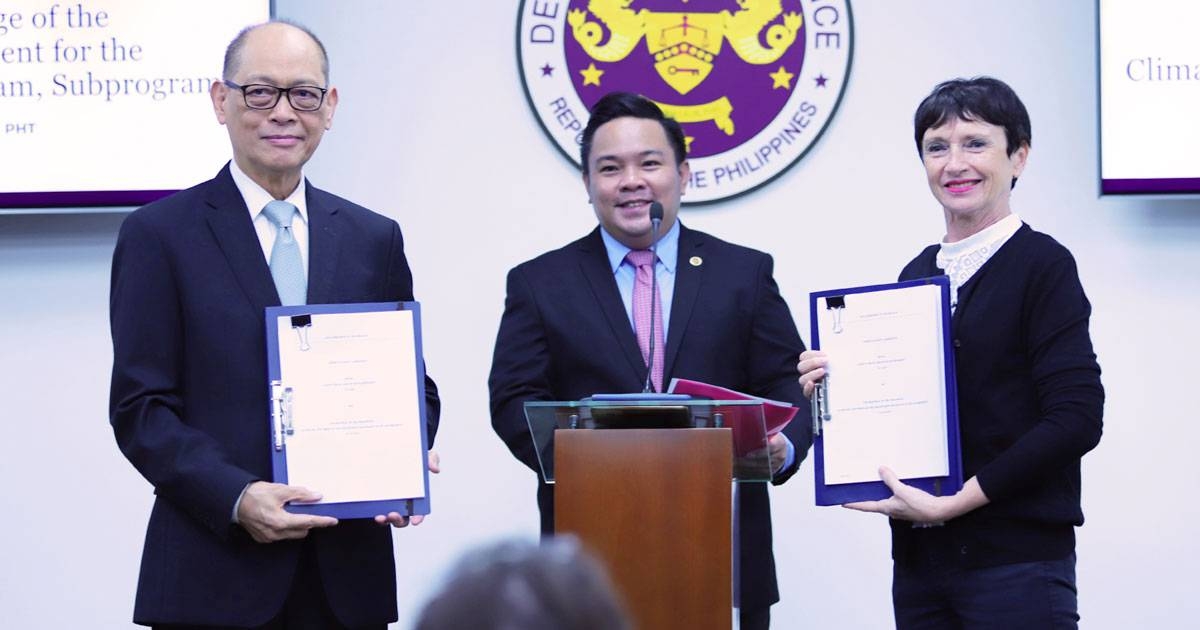 The Department of Finance and the French Development Agency (AFD) on January 13 conducted ceremonial exchange of documents signed on December 29 regarding the policy-based loan of €150 million. The loan aims to help the Philippines scale up its efforts to mitigate and adapt to climate change.

The Philippines is one of the most vulnerable countries to climate change and ranked as the fourth most affected country by extreme weather events between 2000 and 2019. In addition to their direct impacts on people, the economic consequences of these disasters will cost the country more than $3.5 billion a year by 2040. As the Philippine economy struggles to recover from the Covid-19 pandemic, the Philippine government has adopted an important climate actions program to move towards adaptation and mitigation, submitting its first nationally determined contribution (NDC) in 2021 at COP 26.

The French Development Agency and the Asian Development Bank support the Philippines’ ambitions to scale up its climate action with a combined policy-based loan of equivalent €390 million, including €150 million mobilized by AFD in addition to the $250 million ADB loan signed on June 1, 2022. It will aim to support the country in achieving its NDC and in its efforts to transform vulnerable sectors into a resilient, low-carbon economy.

“France remains more than ever engaged in a race against time for the preservation of our planet, and the fight against the climate crisis that becomes a concrete and devastating reality in the Philippines. In this fight for justice and solidarity, France is taking its full part. It will devote €6 billion each year, until 2025, to help developing countries, including the Philippines, finance their transition and cope with climate disasters,” said Michèle Boccoz, Ambassador of France to the Philippines.

This new program is an example of the parties’ joint commitment. More specifically, it will support public reforms aimed at setting up planning and financing systems to strengthen climate action, but also to strengthen the resilience of populations to the growing impacts of climate change and to reduce greenhouse gas emissions through the deployment of renewable energies, improving energy efficiency and deploying sustainable transport.

Get the latest news
delivered to your inbox

For Secretary of Finance Benjamin Diokno, “As a country vulnerable to climate change impacts (with over 1 percent of the country GDP in direct losses to public and private assets due to earthquakes and typhoons), the Philippines is committed to concrete climate actions with the aim of helping the most vulnerable to adverse effects of climate change. Considerable efforts will be made to allocate around 8.72 percent of the 2023 budget for programs related to climate change mitigation and adaptation to meet its own NDC targets without sacrificing the need for developing.”

Since the Paris Agreement, the AFD Group has provided €30 billion in climate finance, including €7 billion euros for adaptation. In the Philippines, climate action is at the heart of AFD’s activities: this new loan program follows a previous €250 million adaptation program loan mobilized at the end of 2021 to reduce the risk of natural disasters at the local level,” said Bénédicte Gazon, AFD Country Director. 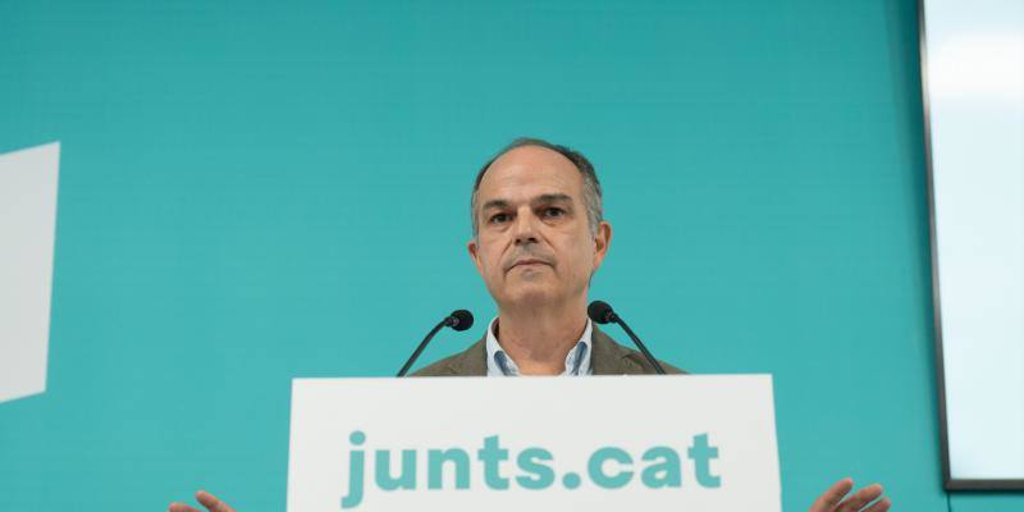