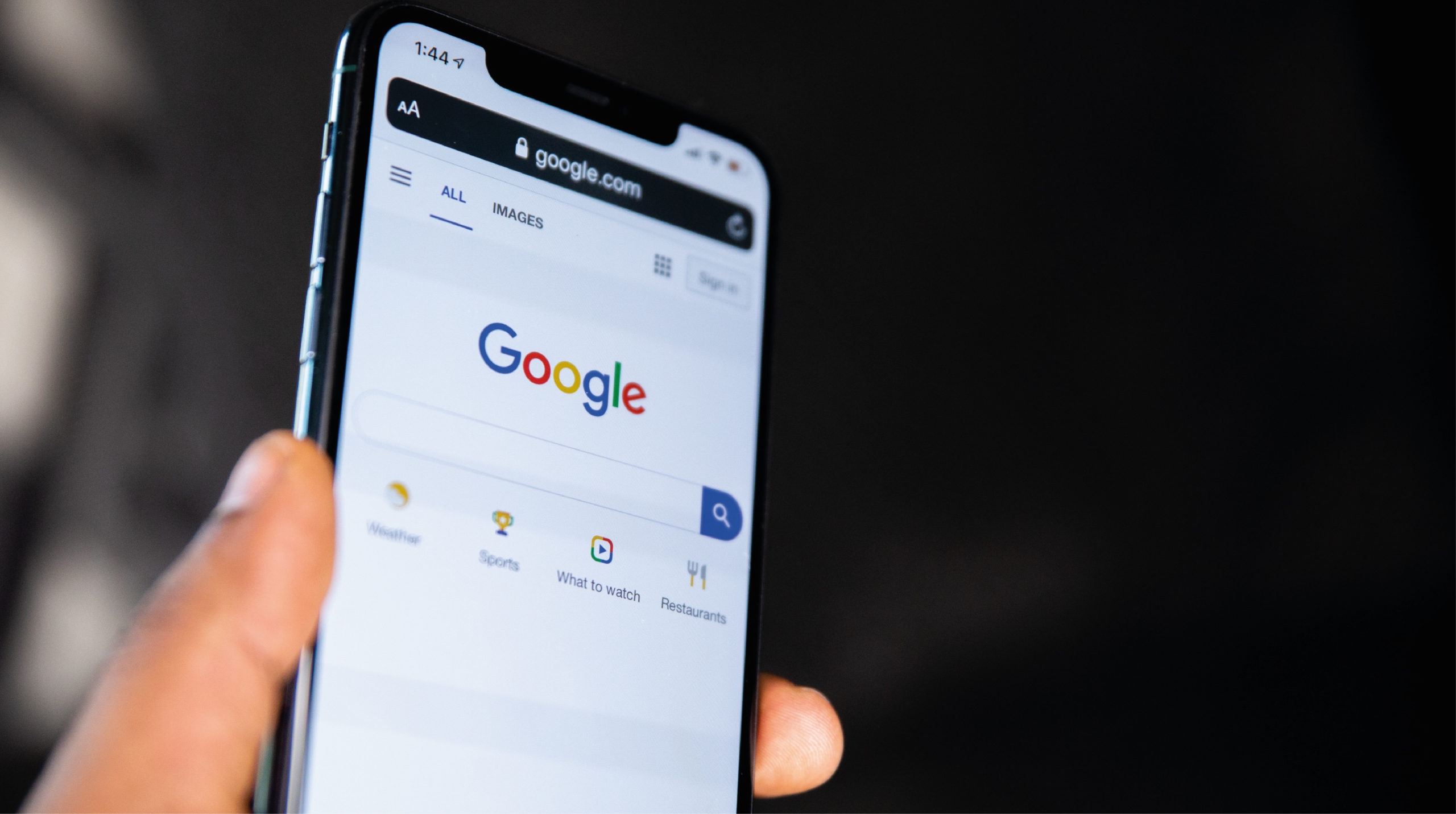 EFE.- The French Competition Authority imposed this Monday on Google a fine of 220 million euros (mde), about 5,309 million Mexican pesos, for having abused its dominant position in the online advertising market.

The sanction is the result of a negotiation with the American internet giant, which has accepted the charges and has assumed a series of commitments in its advertising policy that become obligations, explained the Competition Authority in a statement.

At the heart of this issue is its dominant position in ad servers for web page publishers and mobile apps, which has allowed it to give preferential treatment to its own Google Ad Manager brand technologies.

This has benefited, to the detriment of its competitors, both the operation of its DPF advertising server through which publishers put their advertising spaces up for sale, and that of the AdX platform that organizes the auction of those spaces.

One of the main mechanisms used was that DPF communicated to AdX the prices proposed by the competitors and thus could use that information to adjust its proposals in the auctions and increase its chances of winning them.

To do this, it modified its commissions based on the pressure it observed from competitors who, for their part, did not have these elements.

Google limited the attractiveness of other advertising servers, which has allowed it “to significantly increase its market share and its revenues, which are already very high,” the regulatory body noted.

At the origin of this procedure is the complaint of three companies in the press sector: News Corp. (publisher among others of The Wall Street Journal, The Sun O The Daily Telegraph), Le Figaro and the Roussel La Voix group (which publishes different regional headlines in France).

The president of the Competition Authority, Isabelle de Silva, considered Google’s actions “very serious” and stressed that it is the first decision in the world on the complex auction algorithm processes with which online advertising works.

In his opinion, the sanction and commitments of the US search engine, which will be mandatory for a period of three years, “will allow the restoration of a land of fair play for all actors ”and will give website publishers the ability to maximize their advertising space.

We recommend you: France fines Google for ‘misleading’ hotel rankings

In addition to the fine, Google will have to allow its competitors a mechanism that enables the interoperability of its DFP server with other external parties.

It is about giving them the possibility of “a competition on merits” so that AdX and other external platforms have equal access to information about the auctions.

Google has agreed to appoint an “independent agent”, who will be remunerated and who will be in charge of monitoring that its new obligations are fulfilled. That agent must transmit the available information to the Competition Authority.

Follow us on Google News to keep you always informed