Portugal has been betting heavily on electric mobility. An example of this are the various electrical charging points that have been installed throughout the country.

According to the information, Portugal is the fourth European country with more electric charging stations per 100 km.

The data are from the European Association of Automobile Manufacturers which reveal that Portugal is one of the best positioned countries in terms of electric charging stations. Ahead of Portugal are only the Netherlands (average of 47.5), Luxembourg (34.5) and Germany (19.4).

Consumers will not be able to make the transition to zero emission vehicles if charging and filling stations are insufficient on the roads they drive.

ACEA also reveals that there are 10 countries that do not have a single charging station for every 100 km. At the tail of this ranking we find Poland and Greece (with an average of 0.2 per 100 km), Poland (with 0.4) and Latvia and Romania (both with an average of 0.5). 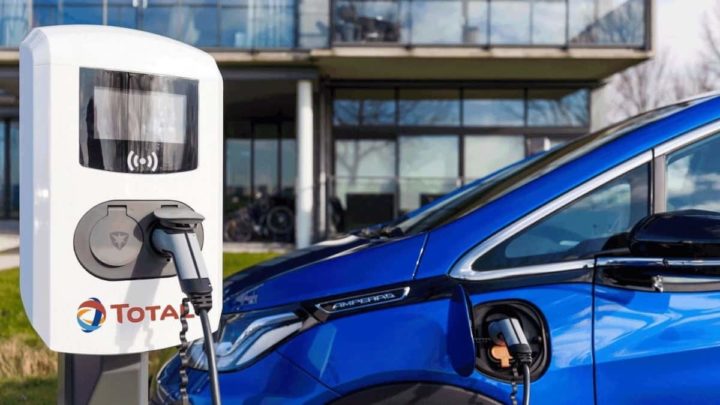 The director of ACEA also states that...

If citizens of Greece, Lithuania, Poland and Romania have to travel 200 km to find a charger, we cannot expect them to feel like buying an electric car

In addition to the good position in the ranking of electric charging stations for 100 km, Portugal is also in the TOP 5 (in fifth position alongside Germany) of electrified vehicles (either 100% electric cars and plug-in hybrids).

The commitment to mobility has been strong in countries such as Sweden, the Netherlands and Finland. According to the data revealed, with regard to electrified vehicles, Sweden appears in first place with a percentage of 32.2%, followed by the Netherlands with 25%, Finland (18.1%) and Denmark (16.4 %).