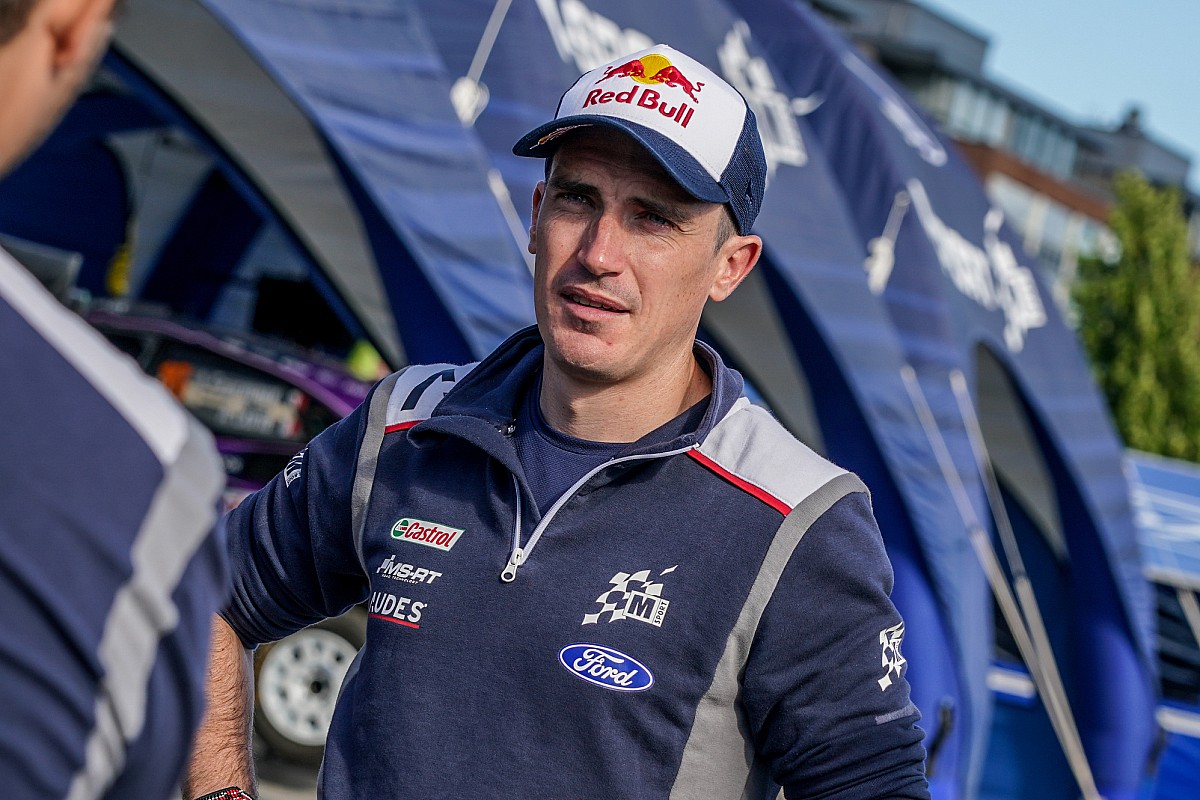 Four small points and another big disappointment for Breen

Bis repeated for Craig Breen. Just like in Estonia where he was forced to retire following an accident which could very well have proved inconsequential, the Irishman saw his hopes of performing well on Rally Finland annihilated by a poor reception during of a jump that was a priori all trivial.

And just like during the Baltic event, the retirement that followed spoiled a good start to the event from the M-Sport driver, back to the wall within the English team then that the long-awaited good results are long overdue. Apart from a small deviation from the trajectory on the very first special on Thursday evening, Harju 1, which had seen him hit straw bales without any real consequence, Breen had nevertheless led an interesting rally so far, punctuated by seven top 5s including two top 3 on the first 11 timed sections.

A good performance that could give a glimpse of a podium, the Irishman in fifth position on the evening of the first stage, only 13″2 from third. But here we are, a stone hidden in the grass of an embankment in SS12, Rapsula 1, got the better of his ambitions.Leaving the next day with the firm intention of going to scratch a few points on the Power Stage, Breen finally obtained the four units awarded by second place.

A very small consolation prize when the person concerned has not been on the podium of a rally since Sardinia two months ago. “We had a decent end to the rally with the Power Stage, but of course I’m disappointed with the overall result”he said after the race. “Our pace has been good, we would have liked to stay in contention for the podium a bit longer, but unfortunately things are as they are.”

Annoyed by his driver’s error on Saturday, M-Sport manager Richard Millener preferred to dwell on the positive points of the weekend, first and foremost the competitiveness of the Puma Rally1, which seems indeed have the burst of speed necessary to compete for the podium, if tempted that it is not damaged on the way. “Overall it was a disappointing weekend for us as a team. We showed we had the pace and the potential for a podium finish, but in the end it didn’t materialize. “he noted. “The certainty with which we can leave Finland is that our car is more than capable, which Craig demonstrated perfectly with his performance in the Power Stage.

Breen lost almost everything in Finland on the fallout of a jump.

Better at the Ypres Rally?

The next round, which will take place in Belgium in two weeks on the occasion of the Ypres Rally, should however provide more favorable ground for M-Sport, with the return of a route using asphalt roads. “The next meeting is the Ypres Rally”points out Millener. “We know we have a competitive car on the asphalt, so we have to come to our senses and aim for a good performance there.”

The Puma Rally1 had indeed shown itself rather well in the two previous events to have been contested on this type of surface this season, namely the Monte-Carlo Rally and the Croatian Rally, where Breen had respectively finished in third and fourth place.