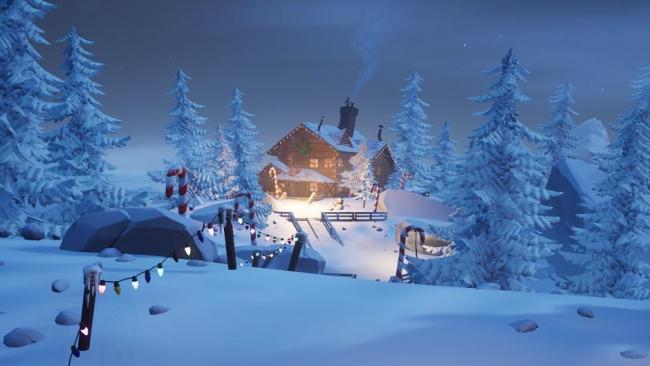 Fortnite: How to get the last gift of the Winter Festival 2021?

Since the arrival of the Winter Festival version 2021, the servers of Fortnite experienced a multitude of issues preventing players from starting a game. Sometimes these issues only lasted a few minutes, but other times, including this December 29, it took development teams several hours to correct the issue. And it seems that these failures caused other malfunctions in Fortnite, especially with the gifts that players can collect.

How to get the last gift of the Winter Festival 2021?

Indeed, since mid-December, Epic Games has offered one gift per day to the community and the last to collect was to be this December 30. But after discovering it, a notification indicated that you still had one left, but no matter how hard you look, you won’t find it. This is most likely a problem, as the battle royale twitter account indicated.

Already opened all your presents but still see one extra present left to open? Sit tight, we’re working on that.

We don’t yet know if the notification is an error and indicates a giveaway that wasn’t meant to be given, or that the giveaway in question just isn’t available yet, but Epic Games says the issue will be fixed soon. What’s more, the studio has made it clear that it will make a move to “ catch up », Probably by offering a gift to the community. We will know more during the first week of January.

In fact, if you have opened all your gifts from the Winter Festival 2021, but the little snowflake still gives you a “1”, don’t search, it’s just a bug. In total, there are only 14 gifts to open. A fifteenth could however happen, as said above.

One competition is organized with our partner Instant Gaming, which allows you to leave with the video game of your choice, from FIFA credits or some V-bucks.

To participate, you just have to click on the following link → Choose my video game !